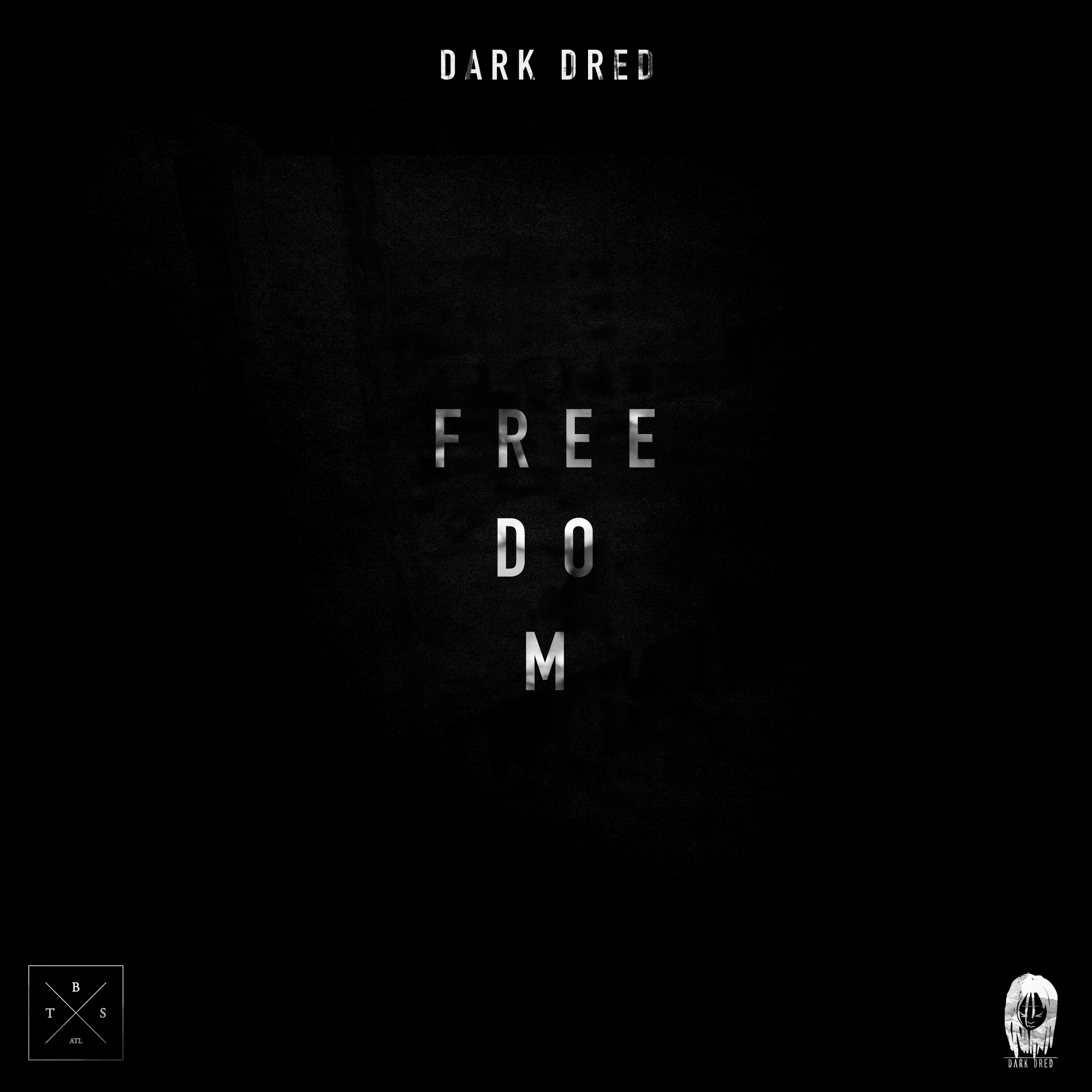 Only recently has the dubstep wub been featured in a cavalcade of trap songs, combining two of the filthiest genres known to EDM. With an Alesia-style grime, Dark Dred does just that in a couple of songs off his new EP: Freedom.

An Atlanta-native, Dred tests the full capacity of your speakers with a colossal blend of uncompromising percussion lines and maniacal, distorted synths. With the exception of the opening song, each track revolves around a trap-based kick pattern. Interweaving percussive and analog synths alike, he defies the preconceived notions of traditional EDM genres. A perfect example of this undeniable originality is prevalent in my favorite track from Freedom: “You Will Remember.”

Featuring the blissful vocals of Olivia Louise, the finishing masterstroke shows no remorse in its gargantuan filth. The track alternates between soothing melodies and a tremendous screech, leaving you no time to decide if you’re crying from Louise’s euphoric lullaby or from being repeatedly punched in the face. Watch out for Dark Dred in the second half of 2015, as this mammoth EP has shown us what he can truly bring to the table.