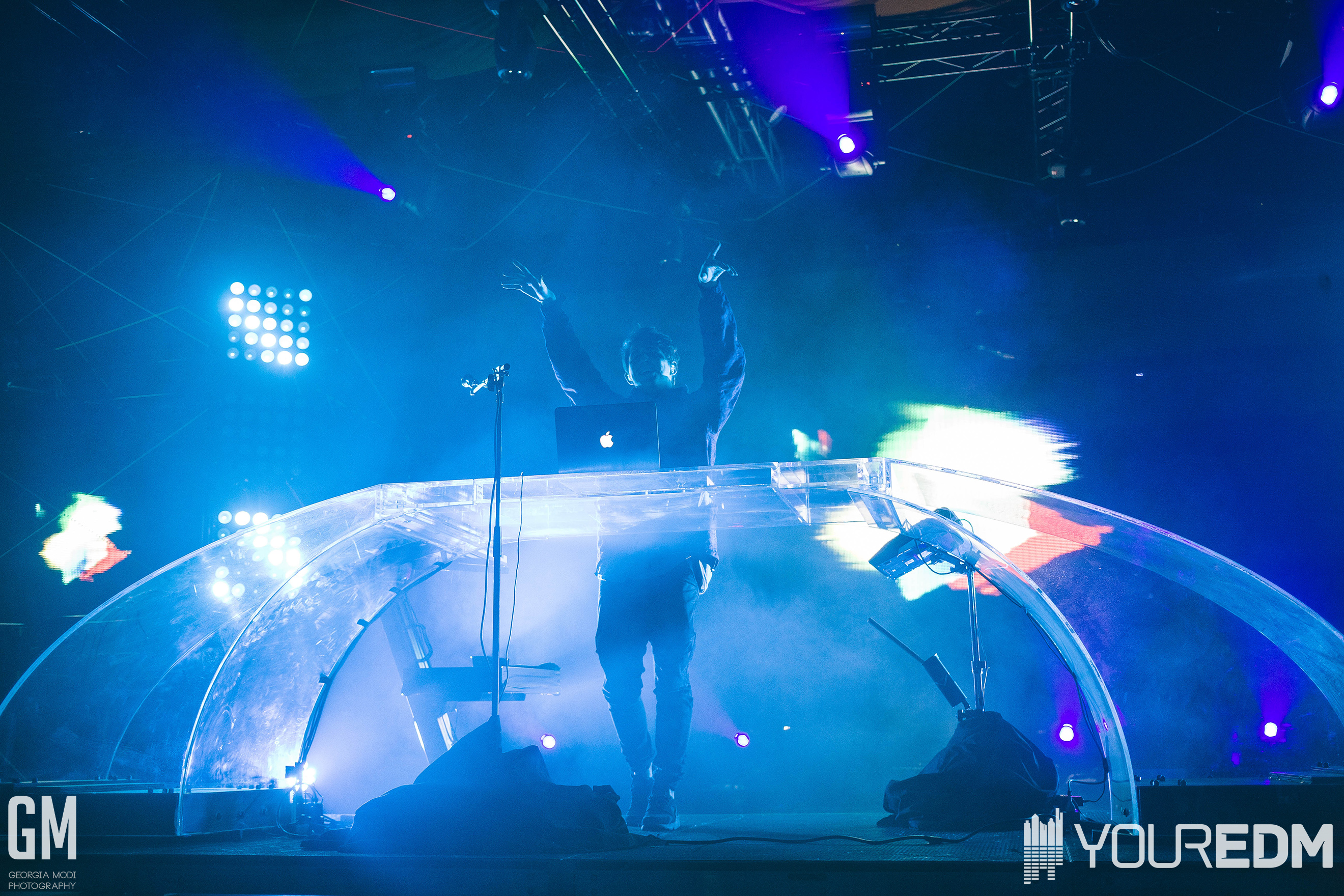 Porter Robinson‘s Worlds came out over a year ago, but the momentum on the album is still reaching the far corners of the world. The US and Europe already experienced Porter’s live tour last year, but now that it’s festival season, places like Australia are finally getting the opportunity to see this critically acclaimed performance as well.

This past weekend, the American DJ/producer made his debut at Splendour in the Grass, where he was interviewed by Music Feeds. In the short clip, Porter contributes his success to only playing the album on tour instead of a traditional DJ set mixing in other artists’ tracks. While many of his fans know his story, it’s still nice to hear how Porter has become a DJ who successfully shifted his sound and shows without much public scrutiny like many others incur. Watch the full interview below: