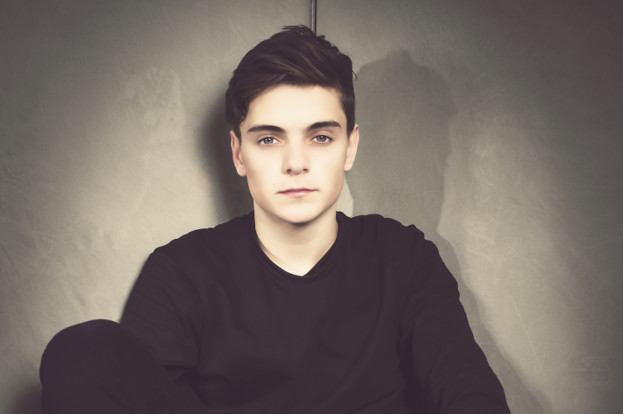 There are too many stories wherein DJs are robbed of valuable materials and possessions while on tour or playing a show, or even right in their face. Martin Garrix unfortunately experienced this tragedy tonight playing a show in Mallorca, Spain – someone broke into his house in Ibiza while he was playing and took “all my laptops and other important stuff”, not including his production laptop, which he had with him at the time.

Some pathetic fuckers broke into my Ibiza house tonight while I was doing a show in Mallorca.. can't believe some people are like that

Their parents must be proud, all my laptops and other important stuff STOLEN, luckily not my producing laptop since I took that one with me

Karma will take care of them

As always in these situations, we’re hoping that the perpetrator is caught and Martin’s belongings returned to him.