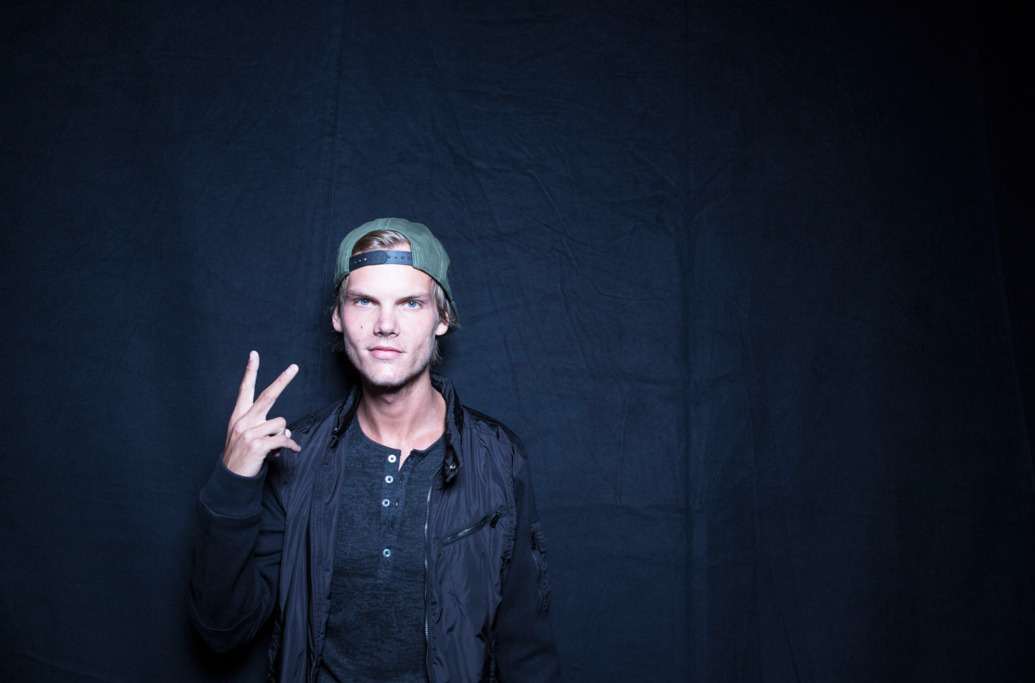 This morning, Avicii took to his Instagram to diss Deadmau5 on his relationship with the EDM community and musical prowess. In a move that seems unsolicited and slightly egregious, he’s undoubtedly set himself up for a typical Deadmau5 response of epic proportions. We’ve said it before and we’ll say it again: it’s probably not in your best interest to smack talk Joel over the internet.

Speaking about Deadmau5’s general attitude towards the EDM label is one thing, but to openly mock his musical ability and creativity is an entirely different ballpark. As we await a response, read what Avicii had to say in his description:

Hey Mau5! I get your frustration, I struggle daily in an attempt to push the envelope musically and strive with my team to bring more innovative and creative elements to everything I’m doing, both in the studio and for live stuff… Id welcome your technical input and Id gladly help you learn the piano and all the melodic musical stuff… Come over to Ibiza and join me, Id love for you to sample some of my creative juices… Its tasty stuff… Really.. Stop all the hate brother.. If you need a friend, Im here for you!! PS: You know whats more annoying than “EDM”? People moaning about EDM.

And moments ago, Deadmau5 responded.

Thanks avichi for your valuable input and expertise, even if nobody asked you a fucking thing. Pick a twit beef with someone on your level.

im more interesed on learning how to recreationally pop 30 painkillers a day and still be able to make shit memes.

coz "throw your fuckin hands up" doesnt rhyme with "your production skillz are inferior" https://t.co/uKCYeYuoeR

my team doesnt work on memes. 🙁 i should probably hire a new team. i need a fuckin team.

Since my Netflix subscription just ended, this will have to do.

.@deadmau5 if i wouldve picked someone my own level bro trust me it wouldnt be you 😂 – "own my ass" back mr troll please… #tiresome

And now apparently Avicii has blocked deadmau5. Oh, this is getting good.

put the phone down, have another xanax, you blcoked me tim. you cant read this. #howTrollingworks