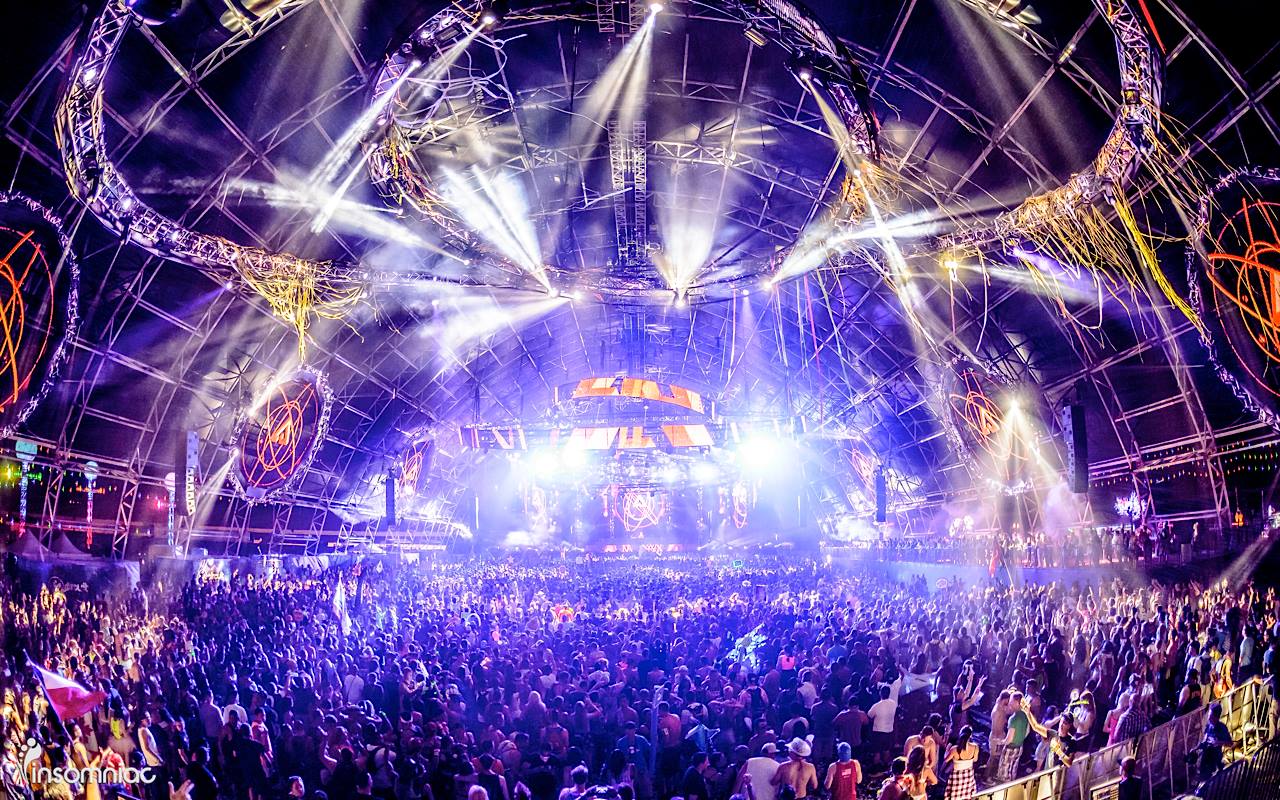 We always talk about how much money festivals are injecting into city and state economies after they’re gone. The issue arises from the massive amount of infrastructure that most festivals require to operate effectively, including transportation, lodging, and venue. If the city isn’t raising money from these projects, there’s less incentive to host them.

What we don’t talk about as much is the long lasting effect of festivals – but that’s mostly because there either isn’t enough data on the subject, or the compiling just hasn’t been done. Thankfully, our friends at Insomniac were kind enough to summarize their economic impact over the past five years, from 2010 to present day.

The company itself has grown to massive proportions, encompassing 48 festivals in 14 cities just in the U.S.

“This study beautifully illustrates the powerful financial and cultural impact of dance music here in the United States,” says Insomniac Founder and CEO Pasquale Rotella. “As support from our Headliners continues to grow, our contributions can continue to make a difference here at home and around the world.”

“These events not only bring jobs and revenues in the short term, but they play a role in introducing new generations to new places and cultural experiences, encouraging longer-term investment and helping rejuvenate neighborhoods,” says Christopher Thornberg, founding partner of Beacon Economics and one of the study’s lead authors.