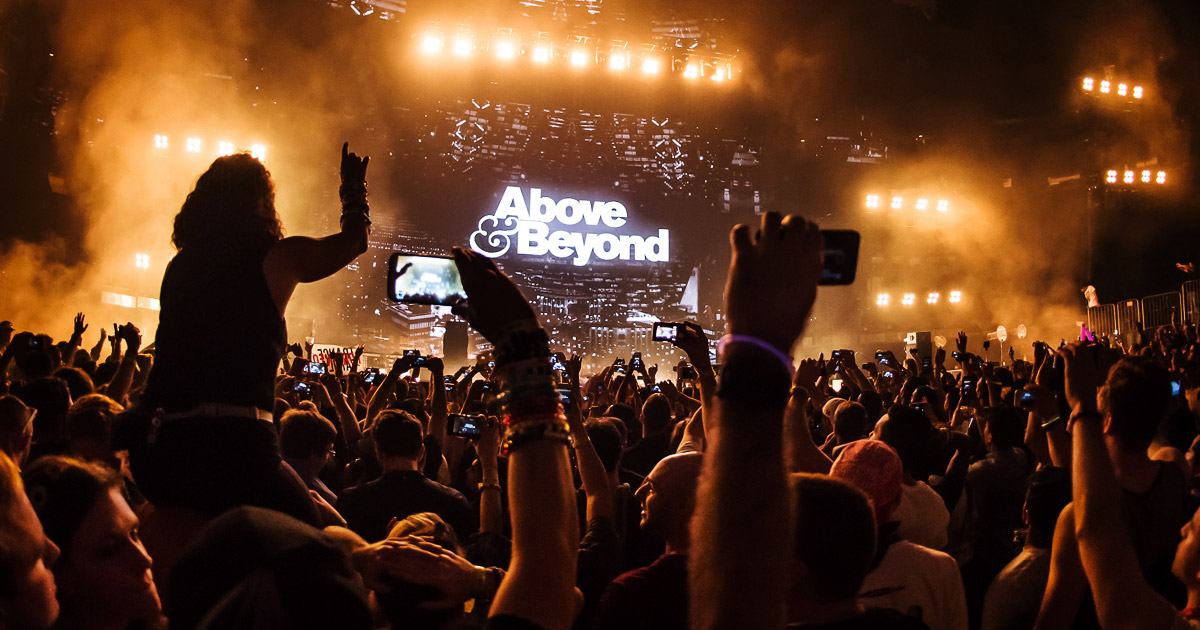 See How Much Dance Music’s Top DJs Generate On Tour

Concert industry publication Pollstar has just released a lengthy duo of charts that detail several telling statistics about the music industry’s top touring artists in 2014. In a ranked list, they describe the gross income (money that goes to production, artist, management, etc.), ticket sales, and number of cities visited for the 100 highest paid acts on the road in both North America and the World. While names like The Rolling Stones and One Direction currently hold dominion over the charts, electronic music seems to be slowly creeping its way into the market.

In the North America list at the 75th spot is Above & Beyond. With just under a five million dollar gross income for the 2014 tour, they were able to sell over 110,000 tickets averaging at $42.25. Their nightly income was averaged at $150,000, and they sold approximately 3,550 tickets per show. Above & Beyond also played about one show in each of the 32 cities they touched down in.

In the World chart, which focuses on tours from 2014, Avicii reigns supreme at the 30th spot, earning $21 million over the course of 2014. His shows generate a whopping $750,000 per show on average, with over 320,000 tickets sold in total. Avicii only performed at 30 venues the entire year, making his $21 million income seem even staggeringly higher than before.

There are no electronic artists on the 2015 chart which brings up an interesting comparison, the fact that individual artists are not touring as much outside of North America as they did in previous years. Most major artists are now spending the majority of the playing time at festivals and residencies. Is this perhaps a major shift in the way that artists tour and play their music? Perhaps. We’d have to wait for the full 2015 numbers to make a complete assessment.

For more statistics, and to compare these artists to the rest of the touring world, visit the North American and World lists here.