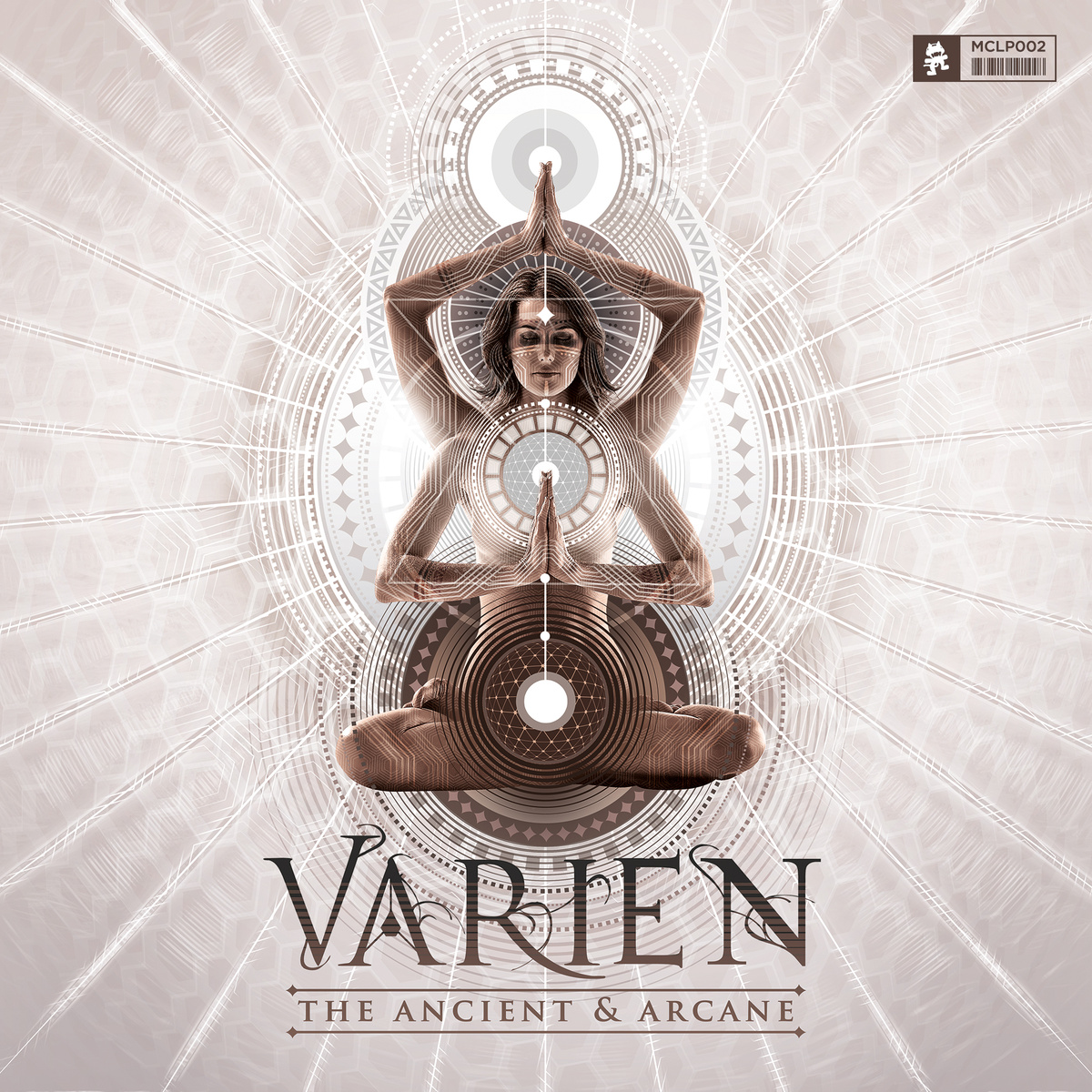 After months of anticipation, the moment of truth and unveiling has come for Varien’s debut album, The Ancient & Arcane. The eight track LP features a wide array of sounds and genres that we could only expect Varien to create, including electroswing, Japan-influenced future bass, and much more. This extremely experimental album is an empowering and enchanting experience in its transformation of sonic soundscapes. The Ancient & Arcane is not only an audio-visual experience, such as the recently released ‘Supercell’ music video, but this is a true out of this world endeavor and feeling for all who listen.

The album begins with the title track, “The Ancient and Arcane”. It explodes into melodic song and magical instrumentals, including beautiful vocals. This was a perfect opening song to showcase what’s to come on the rest of the LP. “Snowlight” comes next, the introduction filled with glitch hop type rhythms and an incredibly huge bassline. Soft and soothing vocals resound and flickers of electronic sound fill the background. Acoustic guitar gently seeps throughout the track, creating a pleasant and awakening feeling to the mind.

“Supercell” appears next, with Veela’s magnificent vocal stylings complementing the pure essence of the tune. It’s definitely more ambient in some parts, but it still holds true to Varien’s ability to spark an enticing energy in listeners of the song. I know I have played this one on repeat a few times already.

The next track “Transmissions From Lemuria” is the electro swing track which was mentioned earlier and it’s so upbeat and fun. I’d get down to this at any event for sure. It has catchy claps and honestly just makes you want to groove with some cool people. It also makes me imagine some sort of mix of steampunk, Roaring Twenties, and Louisiana in the 1940’s; but at an electronic dance party. Now that would be a blast!

Charlotte Haining returns with Varien on the track titled “Hypnotique” and this is one of my favorites so far. Her voice is one I have always loved, and it just works so well with this song. It starts off very mystical, taking you on a journey through an enchanting desert landscape if you will. It’s got a killer “drop” which features a low, thumping bass rhythm. Spanish style guitar can be heard echoing throughout which adds a lovely, lovely quality to the track. This track definitely tells an incredible story in my mind, and I am sure I won’t be the only one thinking this after people hear it.

The intermission “Firefly” leads you down a whimsical path of fantasy, mixed with a powerful voice and drum pattern, signaling the dawn of a positive light. It was a very good way of leading listeners from one portion of the album to the next. “Kamisama” featuring Miyoki, who was also on his last EP, is a passionate and gorgeous take on Japanese music. This futuristic tune is infused with oriental sounds, a deep and haunting bassline, and cinematic structure. I love songs that have stories behind them, so this one was absolutely a treat for me. I love the sensual vocals and how they worked so well with the overall composition. This is certainly one of the most blissful tracks on this LP.

Laura Brehm, one of my favorite songstresses out there right now, sings again for Varien on the track entitled “Ghost Spores”. It’s a well created love story wrapped up with romantic electronic sounds and flashes of beautiful instruments. Laura’s voice is as lovely as ever, and there’s so many enticing thoughts that race through the mind as one listens to it. I believe it was a fantastic choice to use this as the closing of the LP, to sort of end it all on a pleasing note. I think this one is definitely my favorite. It leaves a lot to the imagination, and will leave everyone incandescently satisfied with their listening experience.

The entire production of this LP is spellbinding and captivating to say the least. So much heart, soul and creativity was involved with the making of this release. I am truly thankful that Nick Pittsinger, known to most as Varien, is in existence to bring us all something that wanders so far outside of the “EDM” realm. All of the vocalists chosen did an outstanding job as well, bringing such amazing feelings into these songs. Congratulations Varien on such a well thought out, and well felt through masterpiece.