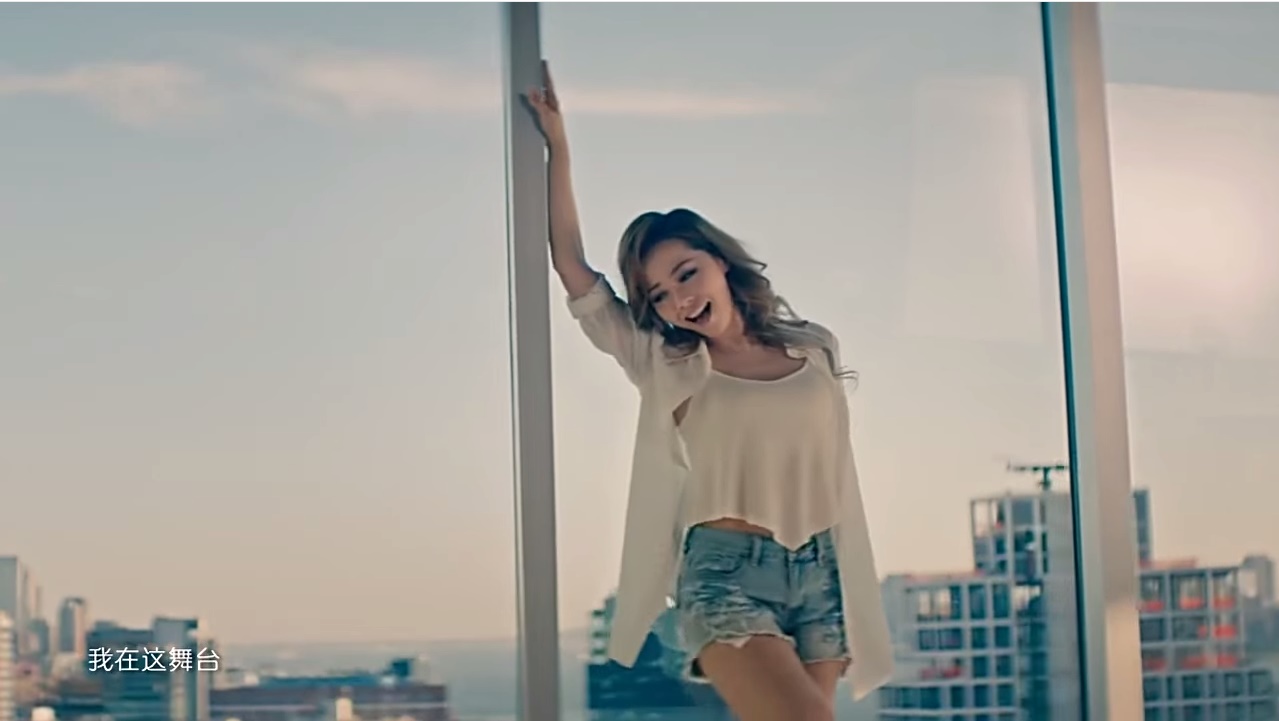 Although major promoters have helped electronic music to go global in the past year or two, with Ultra and Tomorrowland taking their festivals on the road, very few non-English speaking vocalists have made a dent in the mainstream climate. Skrillex was likely not the first to do it with CL and G-Dragon on “Dirty Vibe,” but he was undoubtedly the first to really shed light on foreign vocalists in the EDM scene.

Jane Zhang’s vocals are almost entirely in Mandarin except for a line or two in the chorus, something that might limit its live play in US venues. Part of the charm that Tiësto’s vocal tracks have is the ease of singing along, and this track is (understandably) difficult for American audiences to latch onto.

The track itself is a basic Tiësto effort, using rising synth chords and 4/4 beat. “She has an amazing voice,” Tiësto says of Jane Zhang. “It was very easy to work with her. I think the song is perfect for her.” STORM Festival in Shanghai is on October 2nd and 3rd.