Finally, good guy Zedd has joined one of EDM’s most charitable organizations. Electric Family, known best for their artist series of colorful bracelets that donate their proceeds to charity, has teamed up with the German producer this month. The black, red, and white band is in honor of the Starkey Hearing Foundation, a worldwide non-profit that has donated over 1 million hearing aids to children and adults in need. The foundation also teaches about preventable hearing loss, an issue Zedd personally experienced exactly one year ago. He joins DJs like Krewella, Adventure Club, Nicky Romero, Will Sparks, Kygo, and a host of others who have all designed bracelets for charities like Dance 4 Paralysis, Fuck Cancer, and more. 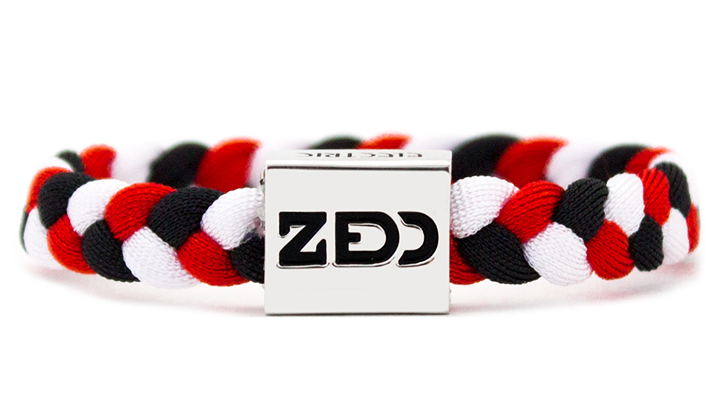 Zedd’s bracelet officially goes on sale next Thursday, August 20th with 100% of the proceeds going to the Starkey Hearing Foundation.