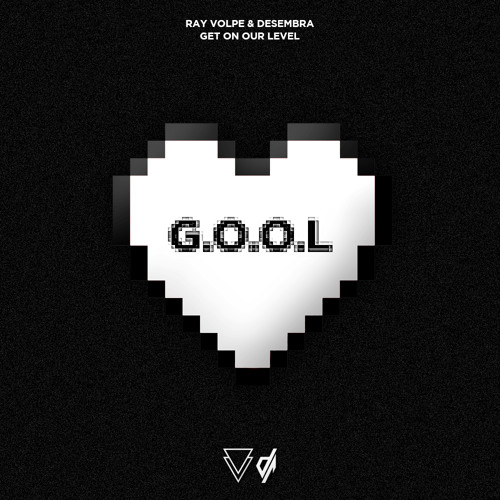 Ray Volpe & Desembra – Get On Our Level [Free Download]

Amidst the controversy spawned by our “Bassnectar Is Wrong” editorial yesterday, I’m happy to see that dubstep is continuing to evolve and grow in ways that we wouldn’t ever think.

Case in point is this mid-tempo dubstep tune (is it even technically dubstep anymore?) from Ray Volpe & Desembra. I’ve written about Ray Volpe once before this month, but the last time before that was from 2014. It’s clear that he’s used that time to improve his skills. We haven’t covered Desembra before, but this one is as good as any introduction.

“Get On Our Level” is an odd tune to jump right into for the first time, mostly because it’s so unusual. Mid-tempo dubstep is pretty rare, and like anything that you rarely get exposure to, it’s takes some time to acclimate. However, once that initial shock is over, you can really delve into the eccentricity that the track exudes. Heavy dubstep tones make this tune perfect for turning up at a different tempo, an exceptional DJ tool. But even the little things, like the chipmunk sample at 1:40 (I don’t know what else to call it) make this tune exceptional just on its own.

You can pick it up for free here.