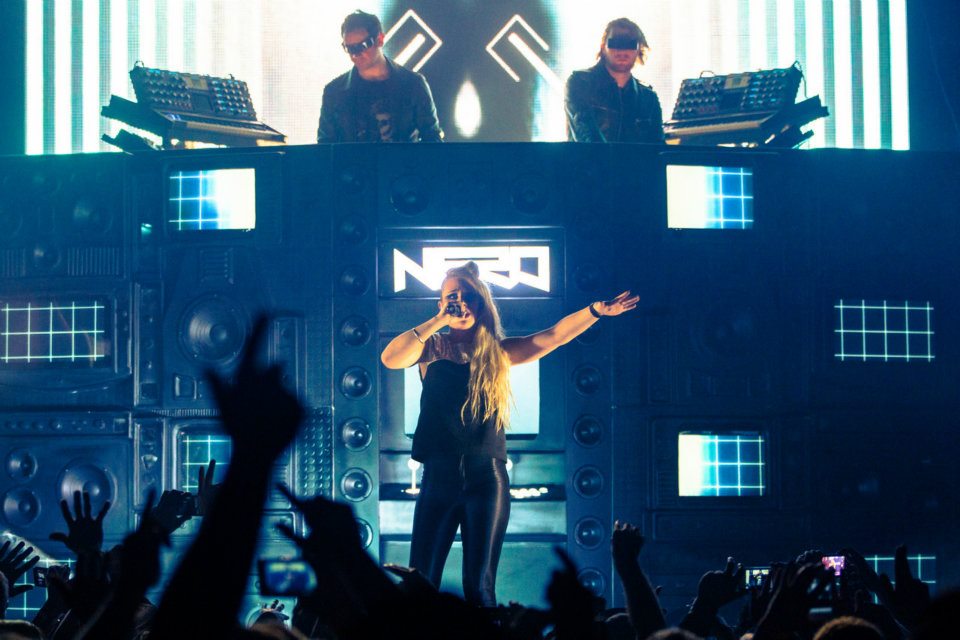 We knew this day was coming.

Nero has announced their upcoming North American tour which will run throughout the month of October. Eighteen dates so far have been announced, and more are sure to come. Most notably is the absence of any Halloween dates, and we know how Nero loves their HARD events. It would give the tiniest bit of credence to the “leaked” lineup from earlier this month, but we’re still not making any definitive statements until the official lineup is released.

Tickets go on sale soon. Keep up to date with announcements on their website.

Also be sure to watch the official music video for their single ‘Two Minds.’

In other news that’s not really being talked about, Between II Worlds has been pushed back to release on September 11th, ruining the significance of the 28/08 release. Oh well.