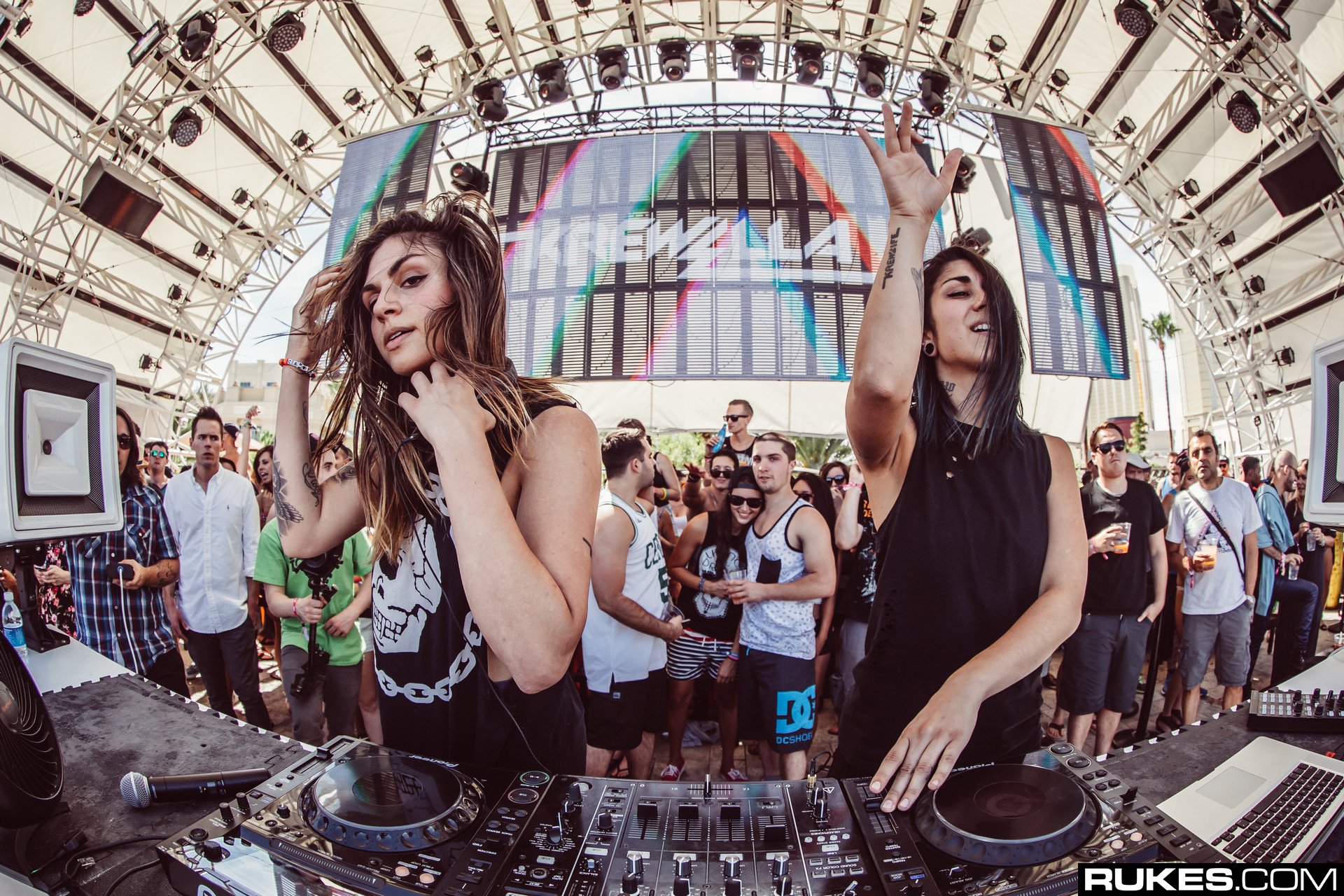 It’s been a long eleven months since Kris Trindl parted ways with Yasmine and Jahan Yousaf, leaving the sisters with a lawsuit and a lot of criticism and distrust.

Forbes reports today that at least one of those issues has been resolved, as Krewella signed the papers to their settlement recently.

“There was a lot of backlash,” said Jahan. “People went immediately into believing everything that they read… People wanted to immediately jump to these conclusions that ‘Of course they’re women, they use their sex to sell the group. They manipulate men in the industry. They can’t be trusted.’ And those were the constant themes that we kept seeing.”

Krewella didn’t go into detail about the settlement, only seeming relieved that the ordeal was over, and behind closed doors at that.

Though while the sisters remained quiet about legal matters, they had a lot to say about the disparity between male and female bookings at festivals.

“We need to change the dialogue to make it OK for women to try the same exact things that men are,” said Yasmine, 23. “I think in time you’ll see an equal amount of women on these lineups.”

The majority of EDM labels are run by men, and many – like Tiësto – recognize the disparity; fewer are doing anything about it.

They also talked a bit about people’s tendency to hurl insults at them and degrade them publicly, stating, “I don’t think a lot of these people, if they would take a step back… I don’t think they’d actually feel that way.”

Read about Krewella’s odd effect on the EDM masses here and watch the full video below.

Watch DJ duo Krewella talk about the online abuse they've faced and what it's like to be a woman in a male-dominated industry.