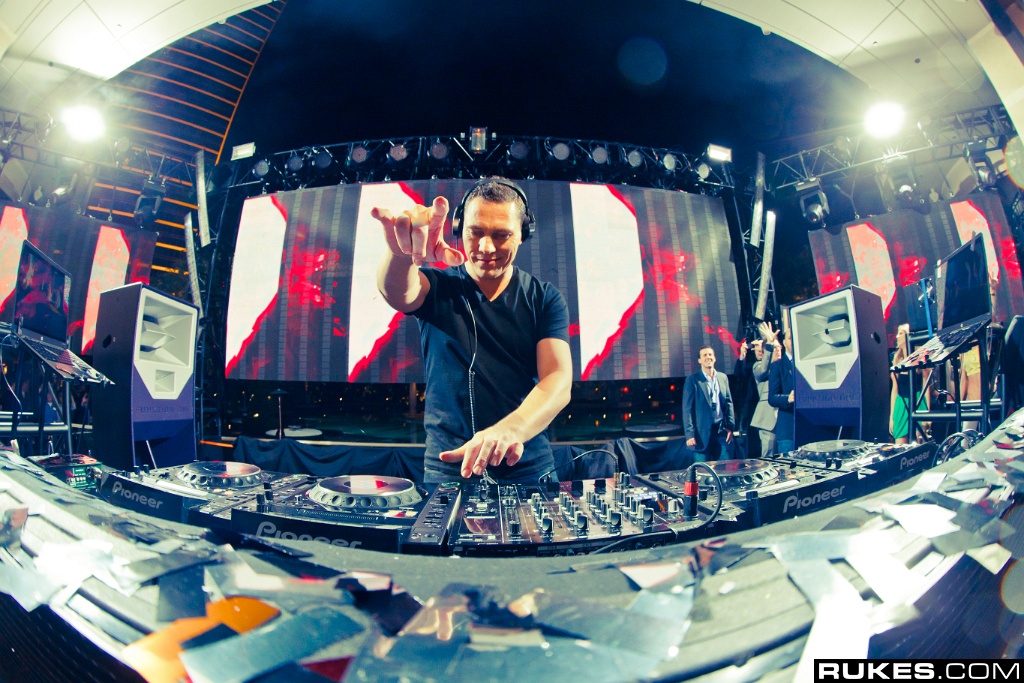 In a recent Tiesto interview with the Miami New Times, the topic of females in EDM came up. Traditionally, articles about females in the industry are editorials or interviews with women themselves, but in this piece a male weighed in on the issue.

“I’m very aware and appreciative of [women’s role in EDM]. I don’t really know why there’s not more of a female DJ presence out there. I mean, there are some great female names on the scene, but it would be great to see more.”

While I applaud a male label head like Tïesto for wanting more female DJs, I’m curious to know why he doesn’t just take the initiative and sign more of them himself to Musical Freedom. It’s easy for someone to say on paper that they appreciate and support females in the industry, but as we all know, actions speak louder than words. Musical Freedom did sign Tigerlily, the winner of “Your Shot”, a reality show based in Australia. However, Tïesto has also been around for two decades, and aside from Tigerlily, Helena’s “Shake It” from last December is the only other track by a woman signed to Musical Freedom. Is the female talent pool so slim that it can only handle two women on such a large label?

Answer: no it’s not.

I will give Tiesto his credit though. Bringing “Your Shot” to the US and really backing Tigerlily are strides in the right direction, more than we can say for a lot of other DJ-run labels. I’m just asking for more from him and other male supporters who want to see more female artists. Yes, Skrillex & Deadmau5 also have Mija and Rezz on their labels; but championing just one woman on an entirely male roster runs the risk of coming off as more tokenizing than accepting. Those who have the influence, who are seen as tastemakers and have swaying power, need to do their part to address the problem. It’s not enough to simply acknowledge it.

Though it’s not just a job for DJs; the article itself misses the mark, spending little to no time talking about the lack of DJs and choosing to focus more about female vocalists, waxing poetic about Calvin Harris’ insistence on having female vocals and how they’re over-sexualized in music videos, rather than giving readers more information of other instances where female DJs are rising up in the industry. I think we’d all like to see more women in the mix, meaning we should all do our part. For now, let’s just chalk Tïesto’s interview up to nothing more than a one step forward, two steps back type of deal, and cross your fingers for more industry leaders to follow in his footsteps to publicly stand and support the ladies.