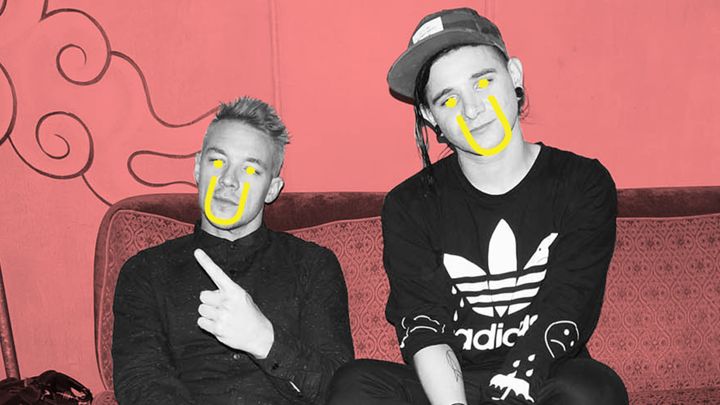 Jack Ü Wants You In Their Next Music Video

Attention all couples! Diplo and Skrillex want you to be in their next Jack Ü video. Living up to their statement in an interview with Charlie Rose that electronic dance music is about collaborating with both artists and the audience, the duo is now casting for next week’s filming of their new music video. It’s still a mystery as for which track this new video will be, but you can scope Diplo’s tweet below for the details.

looking for young couples in Detroit for Jack Ü video next week. gay/straight/trans/whatever you’re into, get at us: [email protected]

It seems the only requisite is that applicants be a pair of humans who will be in Detroit next week. And don’t worry about that little part saying “young couples,” youth is relative; so don’t let age stop you from sending that email! Hell, it’s even a great opportunity to ask out that special someone for a potentially badass first date.

Oh, and remember all the doodles in the official video for “Where Are Ü Now?” That was entirely fan & hater-made art. Here’s what Diplo had to say about the creation: