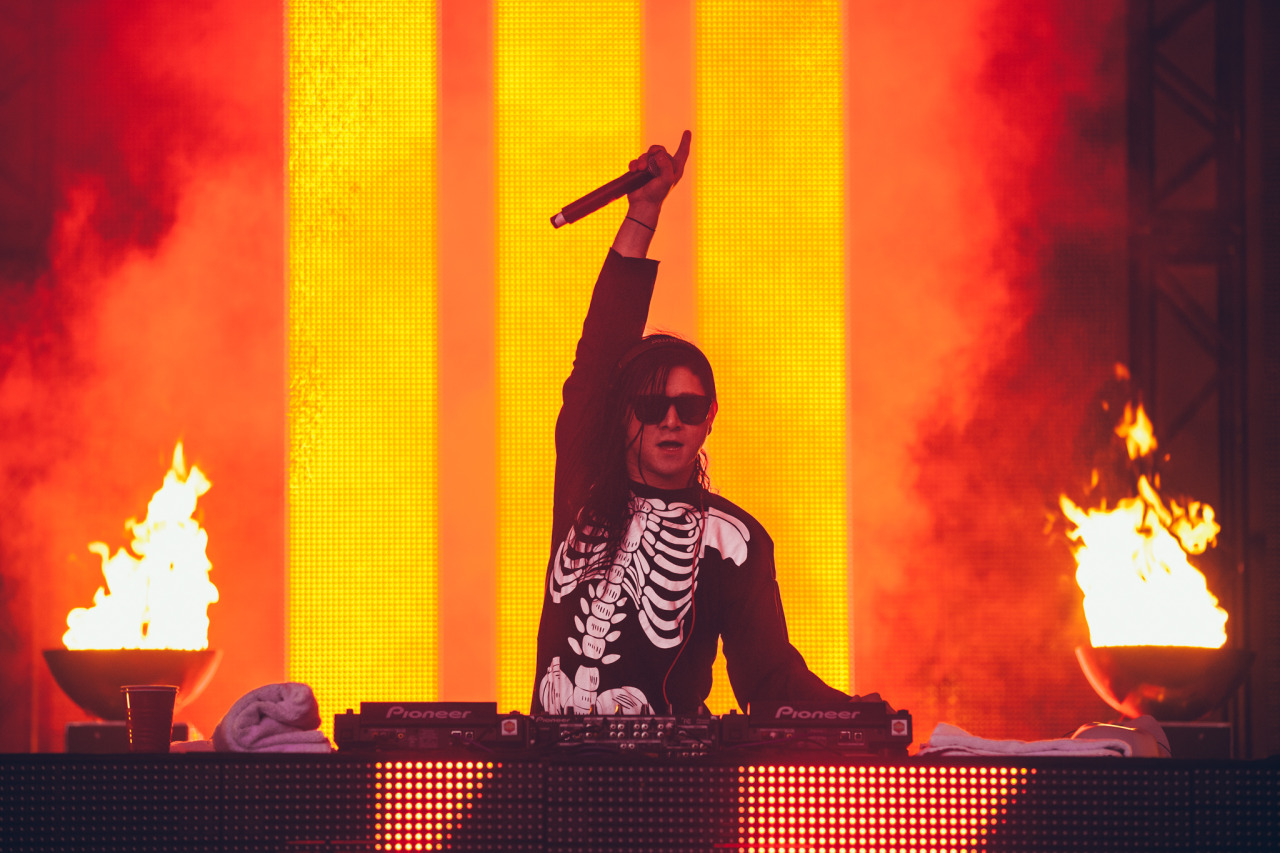 Skrillex fans know the trials and tribulations of waiting for new music from the producer. The wait becomes especially frustrating when Skrillex or other producers tease one of his unreleased tracks months before official release. This struggle epitomizes the saga of the unreleased Skrillex collaboration with up-and-comer Wiwek, which the former premiered live back in February. The unreleased song appears every now and again in some sets, but now we’ve been gifted with the highest quality rip of the mysterious collab yet.

Wiwek took to the decks to open the main stage at Electric Zoo early Saturday afternoon, and it’s clear the jungle terror aficionado wanted to leave a lasting impression with his set. Among a flurry of high energy selections, Wiwek dropped his unreleased track with Skrillex in full. The as of yet unnamed collab features vocals from a female vocalist, who many speculate to be previous Skrillex collaborator Elliphant. A release date for the collab remains unknown, but this high quality rip should hold us over until the two officially release it.

Listen to the full Skrillex and Wiwek collaboration, courtesy of Dancing Astronaut, below: