In the next Shifting the Spotlight, Your EDM had the chance to chat with the very talented musician Heavygrinder about what inspired her to start DJing, how she relates to her fan base, and the issues she faces being a woman in the male-dominated EDM world.

How did you start DJing/producing? Who got you into the music?

I started DJing back in 2001 and first dabbled with production in 2006. It all started when I picked up Daft Punk’s “Around the World” on vinyl one day. I placed it on my friend’s decks and I guess it just resonated with me instantly, because soon after I was working two jobs to buy my own decks. The rest is history!

Phil Anselmo from Pantera, without a doubt. Would most certainly make a powerful Industrial/Metal/EDM crossover to go with his amazing voice! 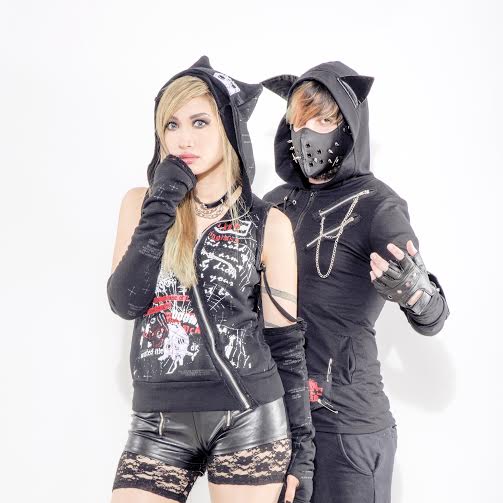 My fans come from very different backgrounds — metal people, EDM people, anime fans, and so forth — but we all share a passion for music and that definitely shows in the crowd you see at a HEAVYGRINDER show. I love them all!

Definitely had to work harder because of my gender. The industry has become more accepting of females in the last few years, but there’s still a big deal of misogyny that needs to be addressed eventually. Back when I started, it was incredibly hard. There were only a few female DJs and I had to fight my way up without ever giving in to anyone’s demands.

When you’re preparing to perform, do you need to psych up or calm down? How do you do it?

I’m originally very shy, so I definitely need some psyching up before going on stage. I usually meditate for a little bit to get in the zone, so when I walk up to the booth I’m on top of my game!

Gin and tonic, tho it’s not on the list — it’s okay to be a rebel sometimes!

Halloween, for sure! What’s not to love about people dressed up as zombies and vampires and being given free candy? 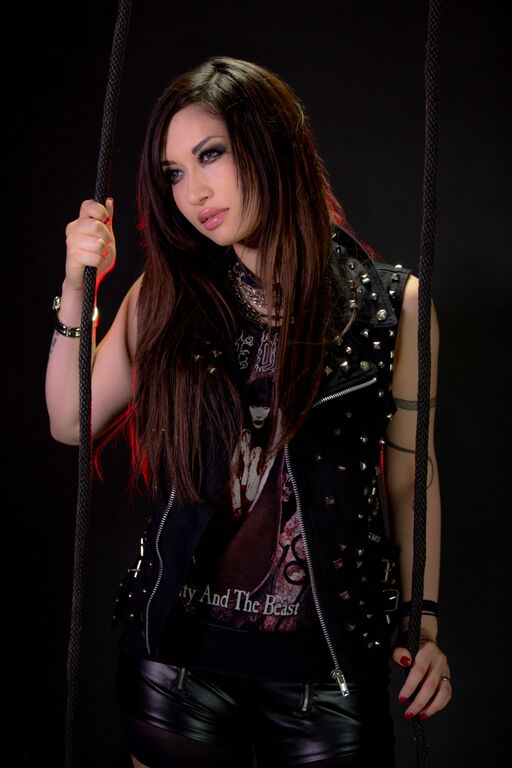 Dan Bilzerian Calls Out Electric Zoo After Spending $650,000 On VIP