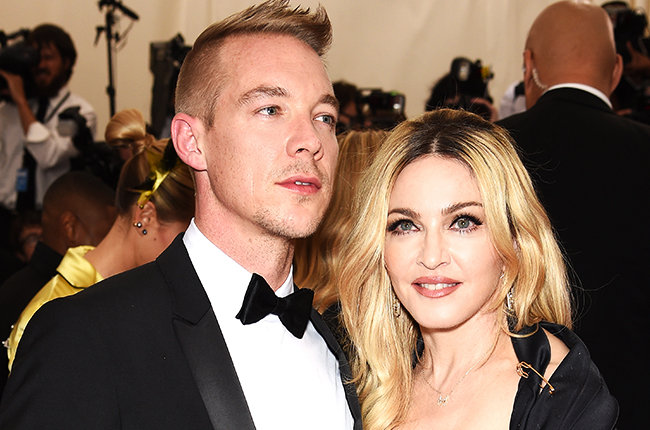 Watch Madonna Molest Diplo On Stage During Her World Tour

Diplo just got bent over on stage and spanked by Madonna, and any shred of respect we had for the Mad Decent head has officially departed.

It all went down during Madonna’s debut Rebel Hearts show in Montreal, where Diplo made headlines for being the favorite support for her “performance.” However, we’re not sure he knew just what this would involve. We hope not, at least.

Watch below as the former queen of pop drags the bewildered DJ/producer on stage, forces her dancers to bend him over, and proceeds to spank the superstar while hollering into the mic: “You’ve been a bad boy, take it like a man. Punishment, punishment.” Even funnier, one of the dancers makes some NSFW hip thrusts in the direction of Diplo’s head during the affair.

Now, you might think it ends there, however it assuredly does not.

Madonna then coerces Diplo into doing the Whip/Nae Nae dance while her and her dancers writhe on the ground around him. She then rewards him with a banana (it seems Diplo is her little pet monkey) and proceeds to hint at the sexual actions you can use a banana for before dismissing the multi-millionaire artist like he’s no more than a stage prop.

All-in-all, we can’t believe our eyes… can you?