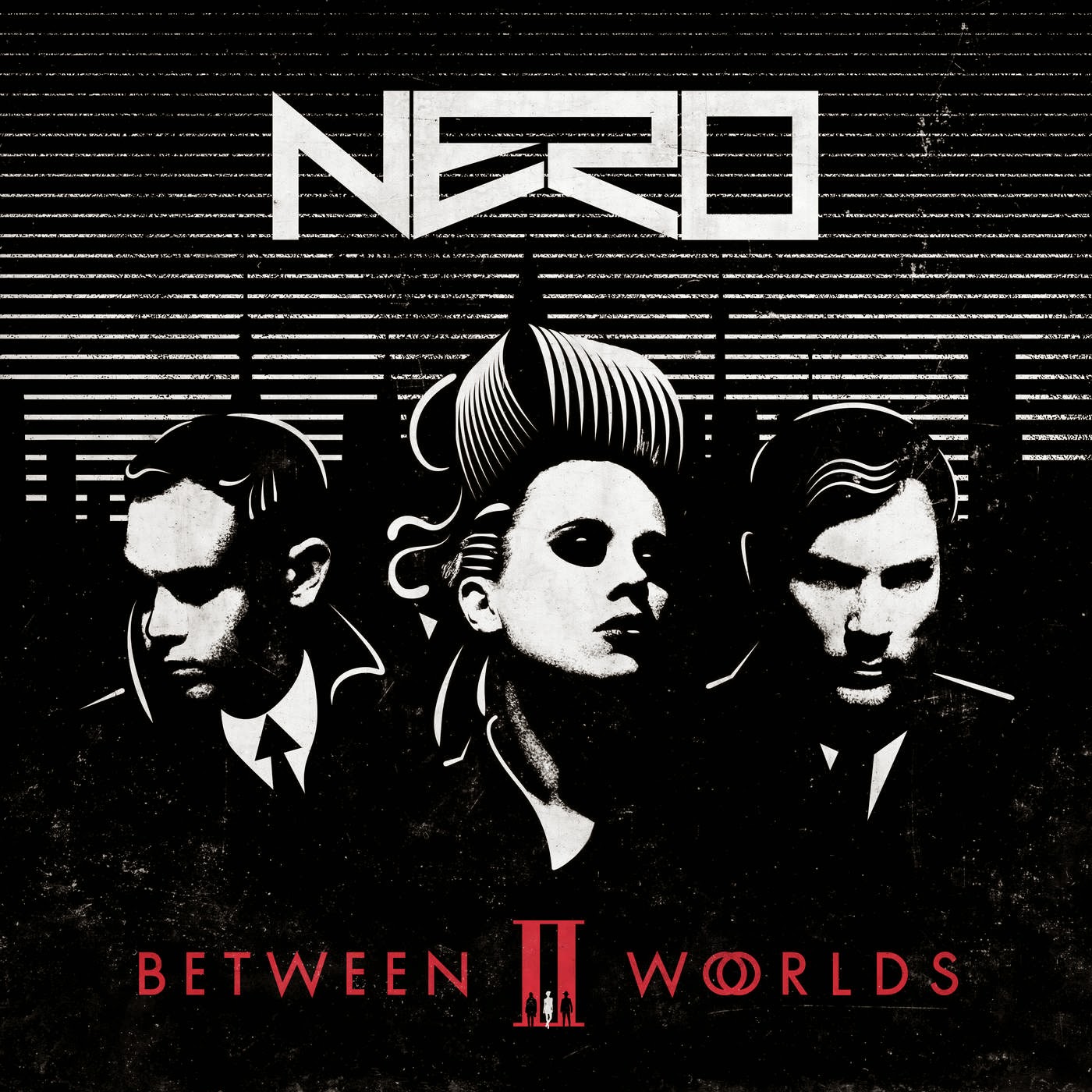 My own personal journey with Nero began in 2010, at Insomniac’s discontinued Audiotistic Festival. They played a stage off to the side, their set coinciding with Bassnectar’s and Kid Cudi’s, resulting in a frightfully small showing. As I walked into the hangar from one of the side entrances and sidled up next to one of the massive subwoofers at the front, I didn’t know it at the time, but they were playing a song that would forever change my outlook on electronic music.

“Me & You” is a deeply personal song to me, and it’s been something of my life’s theme song for the past five years. I’ve taken every reasonable opportunity to see Nero perform in the years since Audiotistic, totaling seven performances – two club appearances, and five festival appearances. Each time, though the sets varied only slightly, Nero was able to make every performance feel like it was the very first time.

It’s a special kind of talent that lets an artist release an album in 2011 and ride it for the next four years. Though Daniel Stephens and Joseph Ray have been making music since 2005, it was their seminal debut album Welcome Reality that really put them on the map. However, even that is a bit dishonest. The sheer number of singles, eight out of a fourteen track album, easily demonstrated the might of their production. “Innocence” and “Guilt” were clear masterpieces, while “Promises” and “Crush On You” continue to be played in sets everywhere. To say that Nero didn’t deserve the success they garnered from the album would be a lie of the highest order. Adding Alana Watson, officially, to the group certainly didn’t hurt either.

Watching the live stream from their Coachella performance this year was the first indication that something big was happening. Their album had already been announced, tracklist had already been revealed, and three singles had been released. The new material in their set shone more brightly than I could have imagined, leaving me feeling that I might have a new favorite Nero song in the form of “Into The Night,” a powerful duet with Daniel Stephens. Yet the hope that Nero would bring a new tour from this album weighed heaviest on my mind.

For some of the singles, I found it difficult to connect with or appreciate them when they were first released, particularly “Two Minds.” However, it was clear with Nero’s current trajectory that this album would be a concept album, and I hoped that the true worth of each song would shine in the context of all the rest. In short, that’s exactly what happened.

To go deeper, Nero’s extremely varied arsenal of music wraps around a single core subject and blossoms dangerously into one of the most powerful and influential albums of this year. From start to finish, Between II Worlds works as a long novel, rather than a collection of short stories. And while both mediums might be enjoyable, the longer, more drawn out story arc of the novel is infinitely more satisfying when all is said and done.

Alana Watson is featured on all but one track on the album, and there’s a good reason for her absence on that one track. Her presence is unquestionably integral in the overall theme of this album, as she provides the voice for the protagonist of the story. The story itself is not a unique one, focusing on relationships’ natural ebb & flow. The first half of the album is actually a struggle to find whether there is such a thing as a relationship. The second focuses more on the aftermath, with the ballad duet “Into The Night” and the morose and sinister “Dark Skies,” the only track without Alana’s vocals – or if the vocals are hers, they’re vocoded, voxed and manipulated to the point that it sounds like a bad acid trip.

Nero took a lot of risks with this album that ended up paying off, like finding inspiration from future house in “Two Minds” and the extended interlude in the very middle, the eponymous “Between II Worlds.” At no point, however, did anything feel foreign or insincere. Throughout each listen, and I’ve had more than I can count at this point, each track felt like Nero.

Oddly enough, it has been so long since the first single “Satisfy” was released (May of last year) that I forgot it was even on this album. As the tracklist shifted over from “Into The Night,” I nearly shot up out of my trance to exclaim, “Holy shit, I forgot about this!”

Though many people might criticize artists for releasing singles so far in advance, in this case, it worked.

Longtime fans of Nero might be most happy with “Tonight,” however, a quintessentially Nero-sounding tune, if there is such a thing. Beginning with distorted strings, or perhaps an organ, the drop of “Tonight” is one of the most powerful of the album. At times, it sounds almost like R&B or trap, but you’re quickly reeled back in to the reality of Nero’s magnificence as their iconic bass synth reverberates in your head. Alana’s shrieking vocals tell the story of a woman at the end of her wits, ready to lay it all bare.

The album ends on a somber note as Watson woefully sings through “Wasted.” It acts as the perfect conclusion or epilogue to a long story, and the weight behind Watson’s voice is palpable. If you’ve made it through the whole album, the likelihood of crying at this point is pretty certain.

Many people will criticize this album for the amount that Alana Watson is used, saying that there is such a thing as “too much vocals.” One person even said that it sounded like “Alana Watson’s album produced and mastered by Nero.”

To that effect, I say that this album is 100% a collaborative effort between all parties, and that without Watson’s input and influence, the Nero we see before us here would not be the same. Whether you find that to be a good thing or a bad thing is up to personal preference. However, unanimously, this album’s production, mastering, writing and vision is one of the best of the year, if not the best.

In an interview with Rolling Stone, a rare occurrence in its own right, Joe Ray said, “We wanted to write an album that pushed past genre boundaries — we just started with the aim of being completely free about the kind of tracks that would make up the collection. As we did that, the scope widened. But we also wanted to retain the soundtrack, journey feel of the first album.”

You can listen to the full album on Spotify now, and purchase it on iTunes.