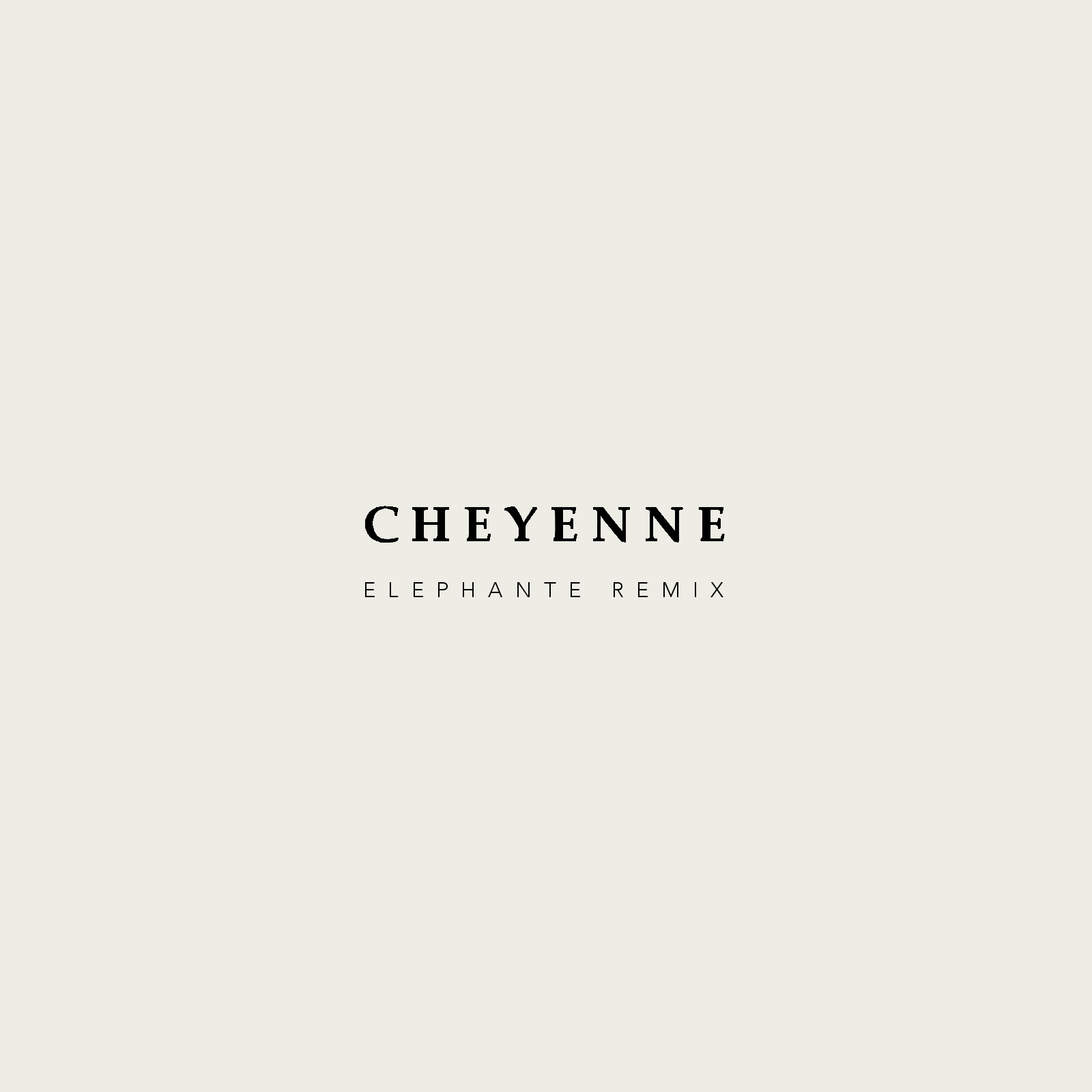 When an email from Elephante slid slowly into my inbox with the subject “new remix of the best artist on the planet”, I immediately thought to myself, “no way… did Tim just remix a Jason Derulo track?”. He is of course the first person one thinks about when titles such as that are thrown around. The hype was then verified when it became clear that Elephante had just remixed Jason Derulo’s “Cheyenne”.

The result is as one would expect it to be. Tim’s unique style of production has been placed over the original to great effect. He strayed more on the dark, electro side for this one, providing a nice contrast to his previous release which was more melodically inclined.