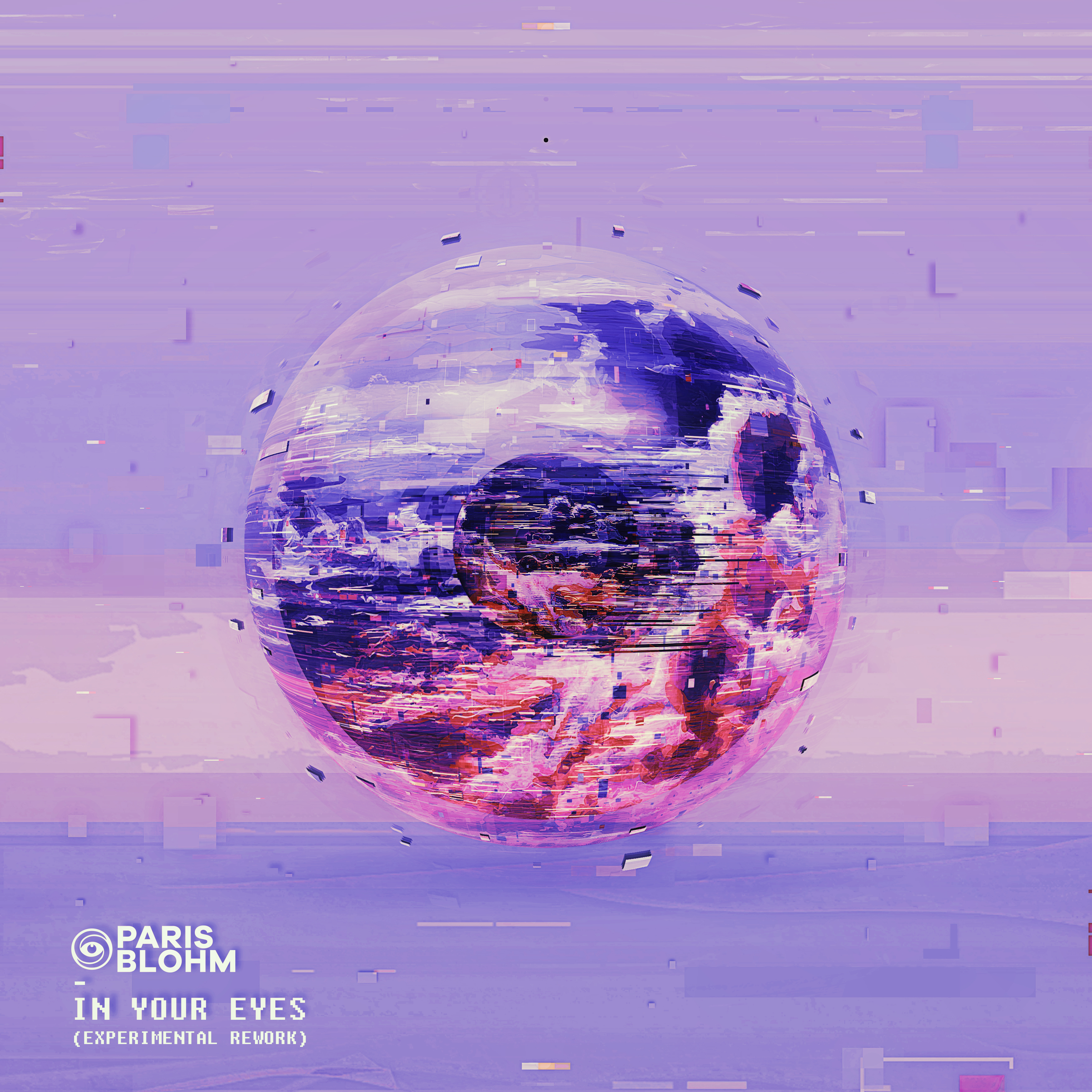 Almost exactly a month ago we saw the release of “In Your Eyes“. Like most songs by Paris Blohm, it was a progressive house track. He has just released an experimental rework of that very song and it improves on the already great original.

The song starts off slowly with a pulsating synth. As the song progresses, more and more sounds are added until it reaches its peak. The synth work in this song is incredible and results in a beautiful song from start to finish. There are some similarities in style to something of which Porter Robinson would produce, though Paris has been creating electronica for most of his career. We can only hope he continues delving into this realm of electronic music once in a while because this is one of his most memorable tracks.