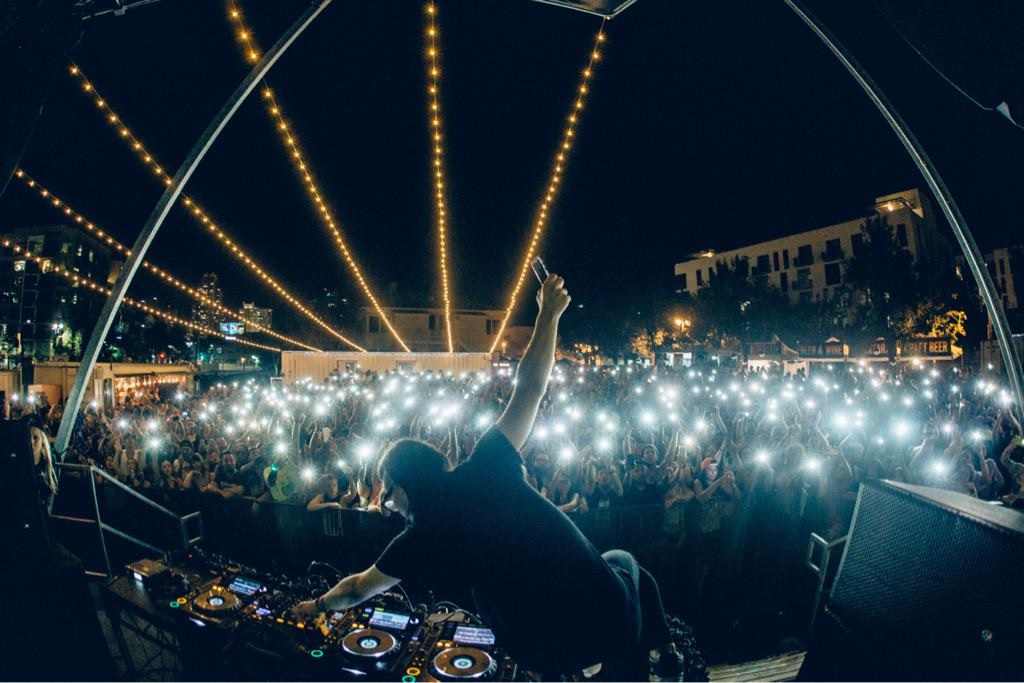 Skrillex Redeems Himself With Massive Collaboration With Big Grams

It’s almost mindblowing how many pies Skrillex has got his fingers in. Scratch that. It is mindblowing. It doesn’t really make sense with how much he’s touring, and all of the projects that he’s constantly involved in, that he still has time for even more projects.

After the less than thrilling collaboration with The Game from yesterday, we’re happy to report that this latest venture is exactly what we needed. “Drum Machine” nowhere near any of Skrillex’s known styles, considering Phantogram and Big Boi are such colossal entities on their own. However, what the track lacks in known style, it makes up for with substance.

Listen to the collaboration below.