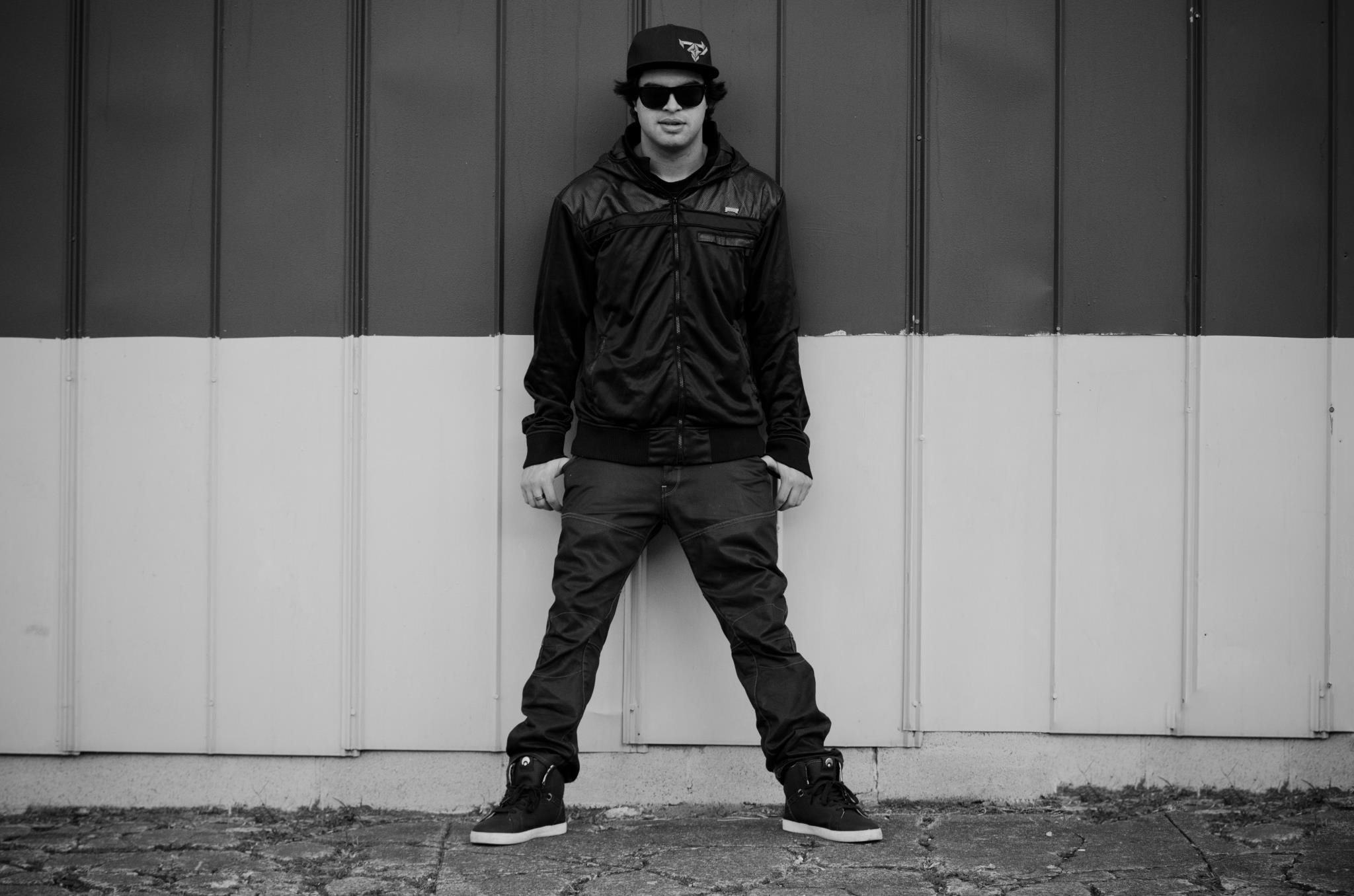 Your EDM Interview: Datsik, For Safe In Sound

If you weren’t aware, Bassrush is teaming up with the Safe In Sound tour for a Bassrush Massive of unparalleled proportions this weekend. Taking place at the NOS Events Center in San Bernadino, and featuring headliners Bro Safari, Datsik, and Zomboy, as well as support from Terravita, NGHTMRE and Lookas, this show is absolutely massive, and entirely deserving of its moniker.

Since the show is right around the corner, we reached out to Datsik for his thoughts on the tour and what to expect – not just for this huge LA lineup, but for Safe In Sound overall. Take a look.

Coming after a headlining set for the Bassrush Stage at Nocturnal Wonderland, what will you be bringing to Safe In Sound?​ ​

I like to try to switch it up every time I play. Obviously as I get new heaters from new producers – I try to integrate it into my set, and spice things up. So for people that have seen me more than once can expect a different show each time. I learned this trick from Bassnectar. I was sitting on a plane with him and he was telling me that every time he plays, he makes a brand new set. To me I thought that man that’s insane. But when I broke it down, I realized that with the bassheads that come to his shows 4 or 5 times and follow him around – he’s got to switch it up. So that being said I try to integrate that into my sets as well.

Even with the evolution of dubstep and bass music, your style still carries an inherently ‘classic’ vibe to it? How do you keep that up?​

I think it’s a matter of mixing the old with the new. You can’t really do that if you’re playing only brand new stuff. You can’t train hop too hard. So that being said sometime I take elements from those tracks and mix them with new tracks like drums from a new track, vocals from an old track, and throw them on top of a new track while performing it. I think doing stuff like that bridges the gap from the old and the new.

Some of your own Firepower guys will be joining you on tour, as well. Does it feel better knowing you have friends with you on tour?​

Absolutely. I think the whole camaraderie in it​ is the best part of doing these kind of tours. This is my 8th bus tour so for me it’s all about the in between stuff like getting to hang, getting sushi with all the homies. Just really geeking out over traveling. I really think having friends on this tour makes a huge difference for the overall vibe of it. Also on the creative side, it’s really cool hearing what people have been up to and it’s inspiring. It’s just cool to have that energy on the tour definitely helps push us all forward and make us thrive to do better.

This is the second installation of Safe In Sound, with all new headliners, production and vibes. How will you attempt to one-up the first round?

​I think it all comes down to the fun factor​. To me, whether or not I have a set better than everyone else’s from the first tour to the second tour, that’s not really a factor for me. I just want everyone to have a good time and I think that’s the basis on why people come to the show. I think that it’s cool that we have a different lineup and people can expect a different experience.

Can we expect any special guests during your sets on the tour, or any others in general?

​You know there’s always going to be surprises and if I revealed them​, they wouldn’t be surprises.

Which stop – whether it’s because of venue, touring partners, or anything else – are you most looking forward to?

​Honestly it’s so hard to say because all shows seem to have their own perks. For example, Minneapolis we played outside in the middle of downtown so that one was special being outside and I’ve never played at a stage like that. Milwaukee has a 5,000 venue so that’s pretty awesome. So it’s hard to say, each venue has its own thing and for the sake of keeping our sanity it’s nice to have different vibes, different scenarios, and it helps each show’s atmosphere.

​Come out ​to a show and you’ll see for yourself.

Tickets are still available, and very affordable for the lineup you’re getting. Grab them here while you still can.