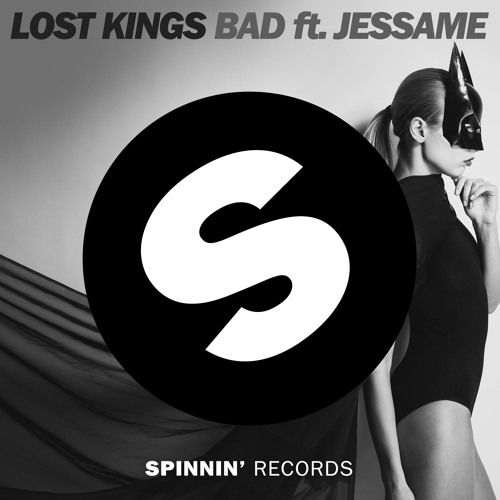 Lost Kings have been the remix kings for some time now with officials for Halsey, Cazzette, Echosmith, and more. But the Los Angeles-based duo has been teasing us with an original EP for some time now and the release of its lead single seems to be kicking things into motion. “Bad” features the vocals of fellow LA crooner Jessame and it basically captures that quintessential “feel good” Lost Kings sound with smooth summer disco production in the form of synths and funky piano chords as well Jessame’s R&B inspired vocals.

Lost Kings really killed it with this first single and I can’t wait to hear what else they have in store for us on the EP. If you’re feelin’ the disco house vibes as much as I am, be sure to get your own copy of the track when it comes out on September 25th via Spinnin’ Records on Spotify.