Zedd Speaks Out About Age Restrictions At EDM Events [Survey] 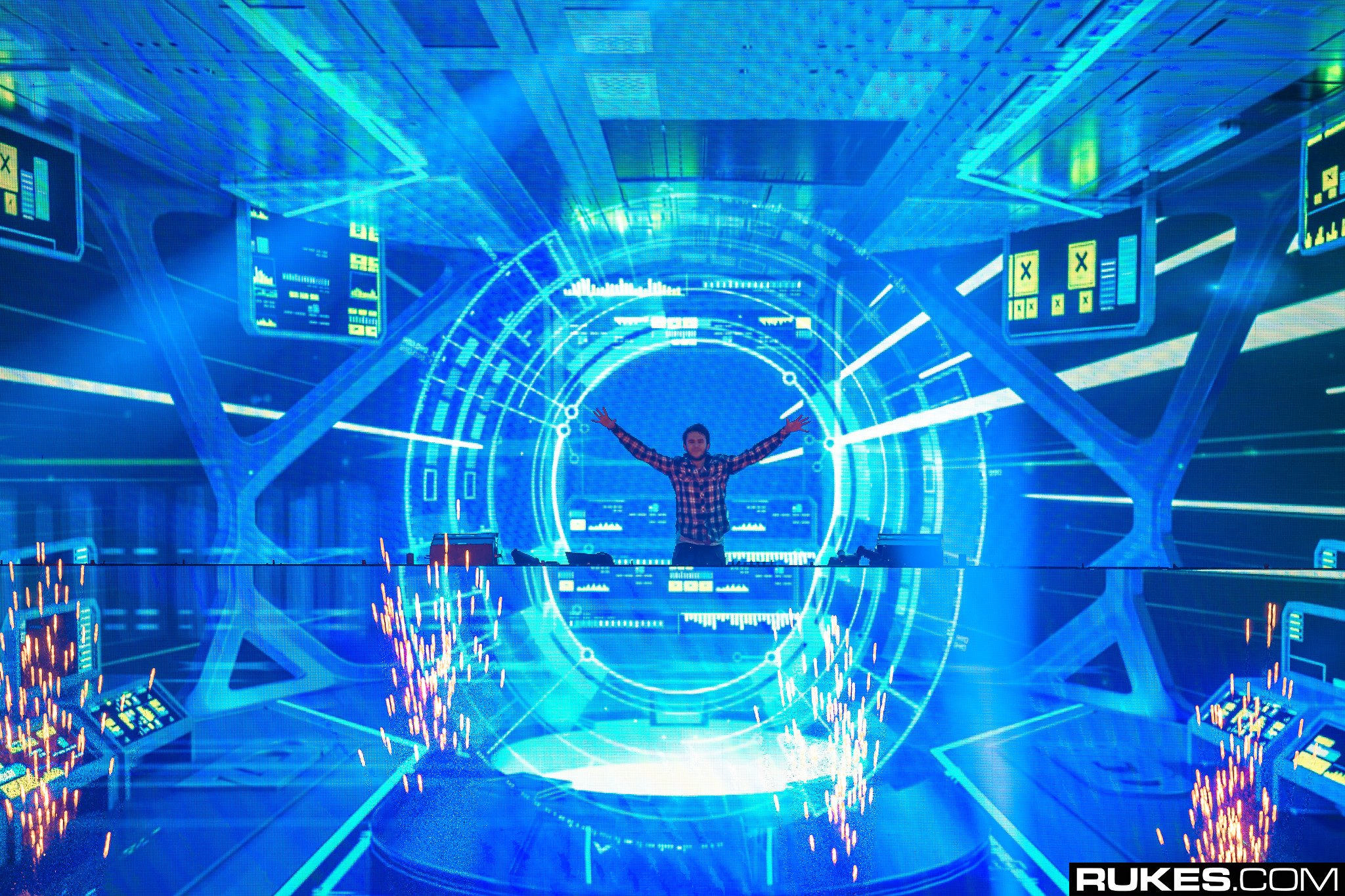 A long debated topic: What should the age limit be for EDM events? Before reading more about the various arguments and Zedd‘s own opinion below, take a moment to answer the survey below. We want your unbiased response!

Now, let’s get into the various arguments…

The older generations, particularly those interested in using (or abusing) substances like alcohol and drugs while in attendance of such events, tend to vote for stricter age restrictions – and generally for good-natured reasons.

These usually include: protecting the youth’s innocence, as respite from said children’s immaturity and the resultant influence on the “vibe” of the event, and also to prevent young fans from gaining access to the drugs which are often easily found on the dance floors of certain shows.

—
After all, regardless of who’s performing and how strict security is, dance music was initially born in dark underground clubs when ecstasy was still legal, and at least some attendees will find a way to actively use such substances despite their current illegality.

Zedd, however, has a thing or two to say in support of no age restrictions for his shows, and concerts as a whole.

In response to prevalent complaints regarding the looser age restrictions for his coming True Colors concerts, the German-born DJ/producer proliferated his opinion on the matter over Twitter. Vociferating a need for acceptance of all age groups, Zedd appears to reach out specifically to my generation of party-crazed 20-somethings by reminding us of how old we were just a few years ago – and our similar desire to attend these more “adult” gigs at the time.

Check out Zedd’s brief twitter rant below, which all started with an announcement of lowered age restrictions.

to anyone complaining about 16 years olds being allowed to my shows… think about how it felt when you were 16 and you weren't allowed in.

If it was my decision EVERY show I play would be all ages. I believe every age group should be allowed to watch a concert / show.

@grcxxn so? i've went to movie theaters dozens of times and have never had alcohol. my show is a SHOW. u don't need to be drunk to enjoy it

@faintfranta unfortunately not every show. the cities decide on the age limit and unfortunately they often times are 100 years behind.

@LovelyandaLoser cause the city makes ridiculous decisions & doesn't understand that my concerts are shows for any age. It's their decision

Be sure to answer the above survey and leave us your opinion on the matter in the comments below!