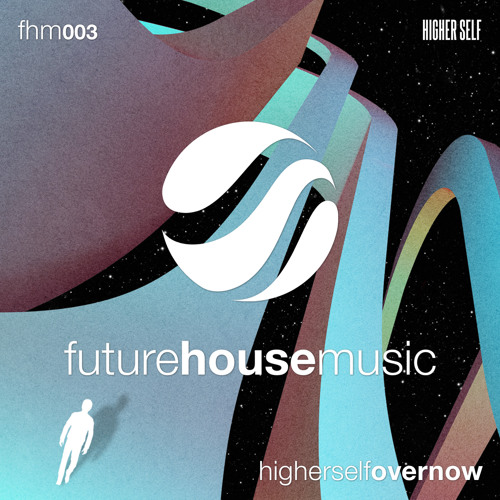 I’ll be honest, despite being marked as future house the intro to “Over Now” had me thinking that somebody had perhaps tagged the track incorrectly, but by the time I had gotten to the drop it just all made sense.

Built with the intro of an old-school UK house style track (which speaks to their Nottingham-based roots) which leads directly into the dirty drop of a future house banger, Higher Self manages to fuse elements from two of my favorite sub-genres of house in admirable fashion. While not the most bass-heavy drop you’re likely to ever hear in a future house track, Higher Self nevertheless hits hard and hits home with this killer original release “Over Now.”

Be sure to grab your copy of the free download here!