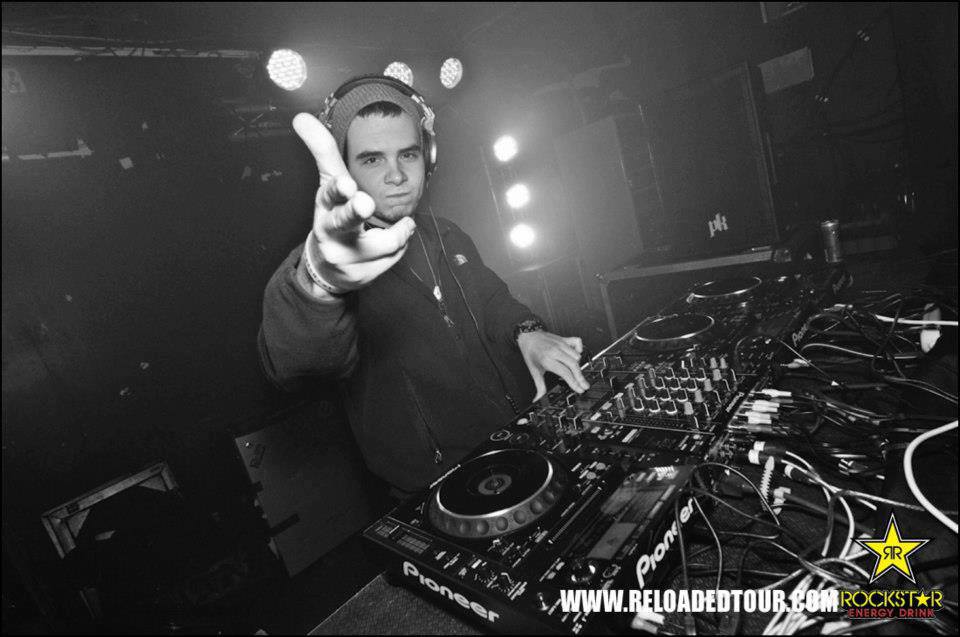 About an hour ago, reports began circulating on Twitter and Facebook about the death of Jordan Roche, more commonly known as Barron, a dubstep producer from Maryland.

The reports have been corroborated by fellow producer Algo and label Abducted Records, who pushed his first release on a label. The outpouring of support and sympathy from friends, fans, and many people who never met him is all you need to know about the effect he has had on the community at large.

Our thoughts go out to his friends and family.

Twofold just dropped some special Barron VIPs in remembrance of this talented producer.