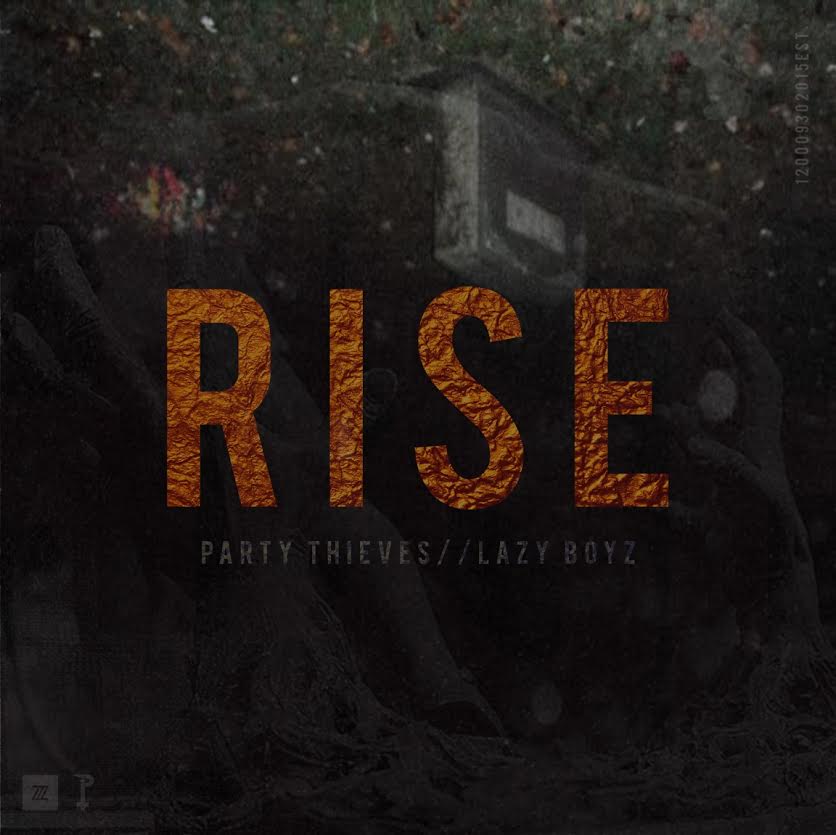 A couple years ago, I absolutely hated trap. Like seriously, I thought nothing of it. But over the last few years, as a genre, it has grown by leaps and bounds in production, style, and versatility, and now you wouldn’t catch me sitting still at a trap fest.

This newest banger from Party Thieves and Lazy Boyz, especially, would make me go wild in the crowd. “Rise” doesn’t take any prisoners, and it doesn’t leave anyone alive. A vocal sample gives something for the crowd to latch onto, and the heavy synths and kicks create a perfect rhythm for those flailing trap arms. This track is perfect for the midset turn-up, leaving fans breathless and craving more.

This project is made more special as it is the birthday of Party Thieves (9.30) as well as the 2 year anniversary of the Party Thieves project existing. Get your free download here.