Headlining the night is no other than Calvin Harris who will be the one who is playing as the clock counts down. New Years Eve is always a fresh start to a new year and saying goodbye to the troubles of the previous one. Spend your NYE right and join Calvin Harris as OMNIA Nightclub looks to start 2016 with a big bang.

Check out the pictures below to get a teaser of what the night will be like: 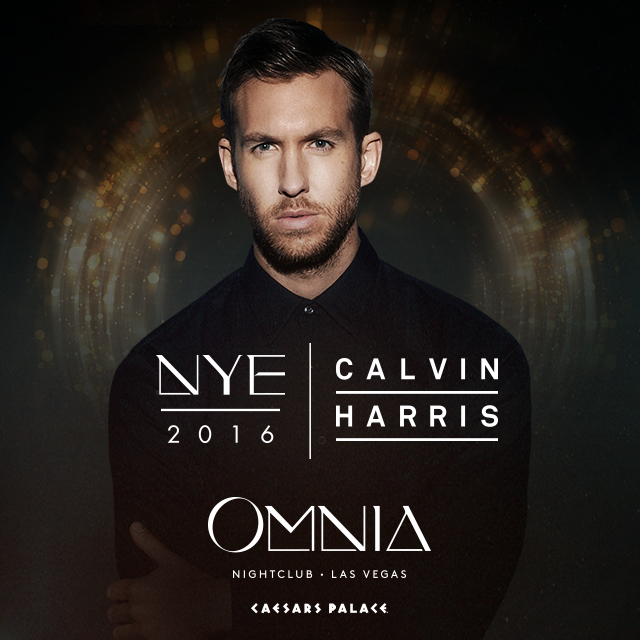 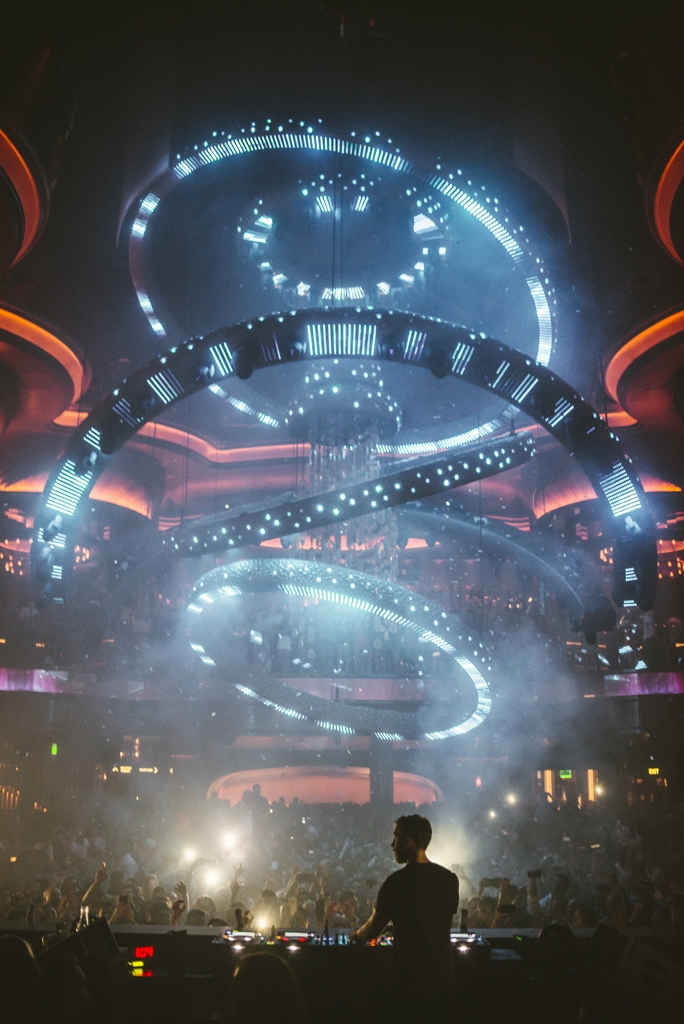 Pegboard Nerds and Monstercat Team Up to Fight Breast Cancer

Pegboard Nerds and Monstercat Team Up to Fight Breast Cancer