Thousands gathered this weekend deep in the rolling hills that overlook Orange County at Lake Irvine for a summer camp unlike any other.   Tents lined the mountainside and beats filled the air while tons of smiling campers had the time of their lives. Between activities like archery and boat racing attendees could see their favorite booty bass artists lay down sets at one of the most intimate venues I have ever seen.

After camping at quite a few festivals this year I can say without a doubt the Dirty Bird Campout was by far the best. Lines were almost non-existent, everyone had plenty of room to camp and have fun, and the production was out of this world. There were points throughout the weekend where one could easily forget they were at a music festival and think they were off at summer camp.

The music was curetted each night by camp counselor Claude Von Stroke, who even made an appearance on the main stage Saturday night after the mysterious Laura Jones. Artists like Sonny Fodera and Genghis Clan (Bot & Riva Starr) destroyed the dance floor during the day and others such as Christian and Justin Martin held it down all night and into the early hours of the morning.

The Campout was a great success; from the beats to the vibes everything was on point. Festival goers were all friendly and respectful and the event staff took time and care to make sure that each camper was taken care of and that the whole show ran smoothly. Although everyone was sad to leave, we left dreaming of what kind of fun is in store for next year’s camp out. 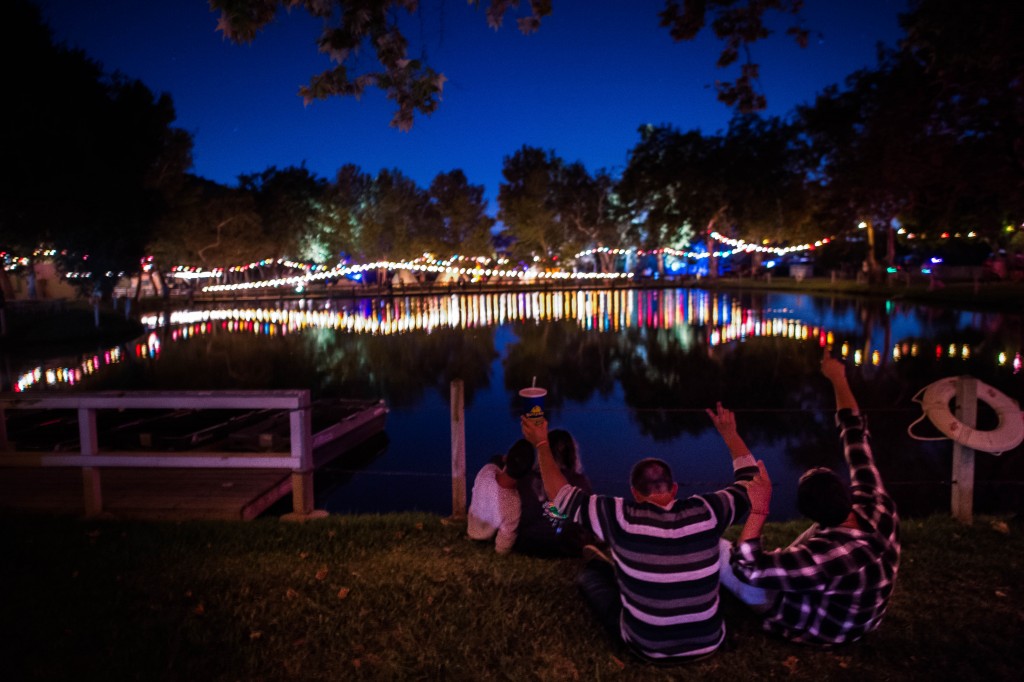