“This industry is all about perception. Nobody wants to come clean, let alone an artist. We have a [party] culture where it’s not about having fun, it’s about outdoing your mates and going on unnecessary benders.”

A few weeks ago, Adegbenga Adejumo, known to many as Benga, explained the real reason behind last year’s retirement announcement. After excessive touring and drug use, he began to suffer from Bipolar Disorder and Schizophrenia. It was the onset of a manic episode in March 2014 that finally prompted the English producer to seek help. Now, a year later, he’s finding strength in speaking out about his illness.

If anyone is to instigate a discussion around the subject of mental health and recreational drug use, who better than a world renown artist who’s been to the darkest corners. It’s unfortunate Benga had to endure such a traumatic experience, but he has hopes that others can learn from his own story, which is too similar to that of other youths in the scene. Too many think it could never happen to them, running the slippery slope of excess and tossing caution to the wind.

“I’d been taking [drugs] since I was 17 years old, but it really started to affect me when I was about 22, 23. The majority was ecstasy but I also discovered ketamine when I was 25. I started to get anxiety and paranoia, but it’s always been in my nature to carry on and think that everything is going to go away. If I’d heard of more cases it would’ve made me think more about what I was consuming.” 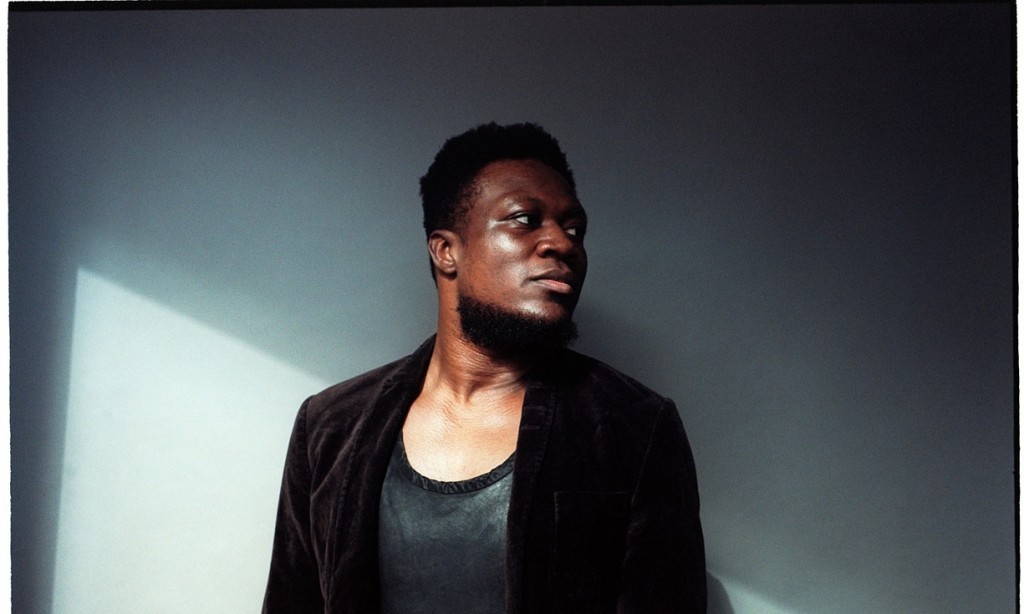 Despite his battle with mental illness, Benga is making a fervent return to music. His set last month at Bestival was his first performance in over a year, and the quality of his recent productions is no coincidence. Benga says his illness has given him more focus, “it’s made me realize what’s most important to me and to get my priorities straight.” Even during the period following hospitalization, he explains that music helped pull him through:

“I listened to a record I made with Artwork called ‘Shut It Down,’ which is very futuristic and funk-sounding, and my illness became inextricably linked to it. I knew that I had to create this thing I called future funk – that was the only thing I could hold on to. Maybe it’s crazy music and everyone will go: ‘Yeah, he was ill when he made this,’ [laughs] or maybe people will be into it. But if I hadn’t have had that, I could see myself drowning.”

Still, mental health is something of a hushed topic. The statistic for British adults that will experience a mental health disorder is one in six, and that’s without the dangers of substance use. Having gone through it firsthand, Benga urges others to look out for loved ones.

“I would plead with anybody who sees anything wrong with their mates, their family members, to act on it straight away. That way you can limit the damage that’s done. Too many people are blase. I see it in other people now more than ever. I see the mood swings and the paranoia and I think to myself: ‘You’re on a bad road.’ I can see it in some A-list celebrities, and I think: ‘Who’s around them, who’s going to help them take that step to sort it out?'”

Moreover, we couldn’t be happier to have Benga back, and wish him the best on the road to recovery. We promise you’ll be hearing more from him soon.