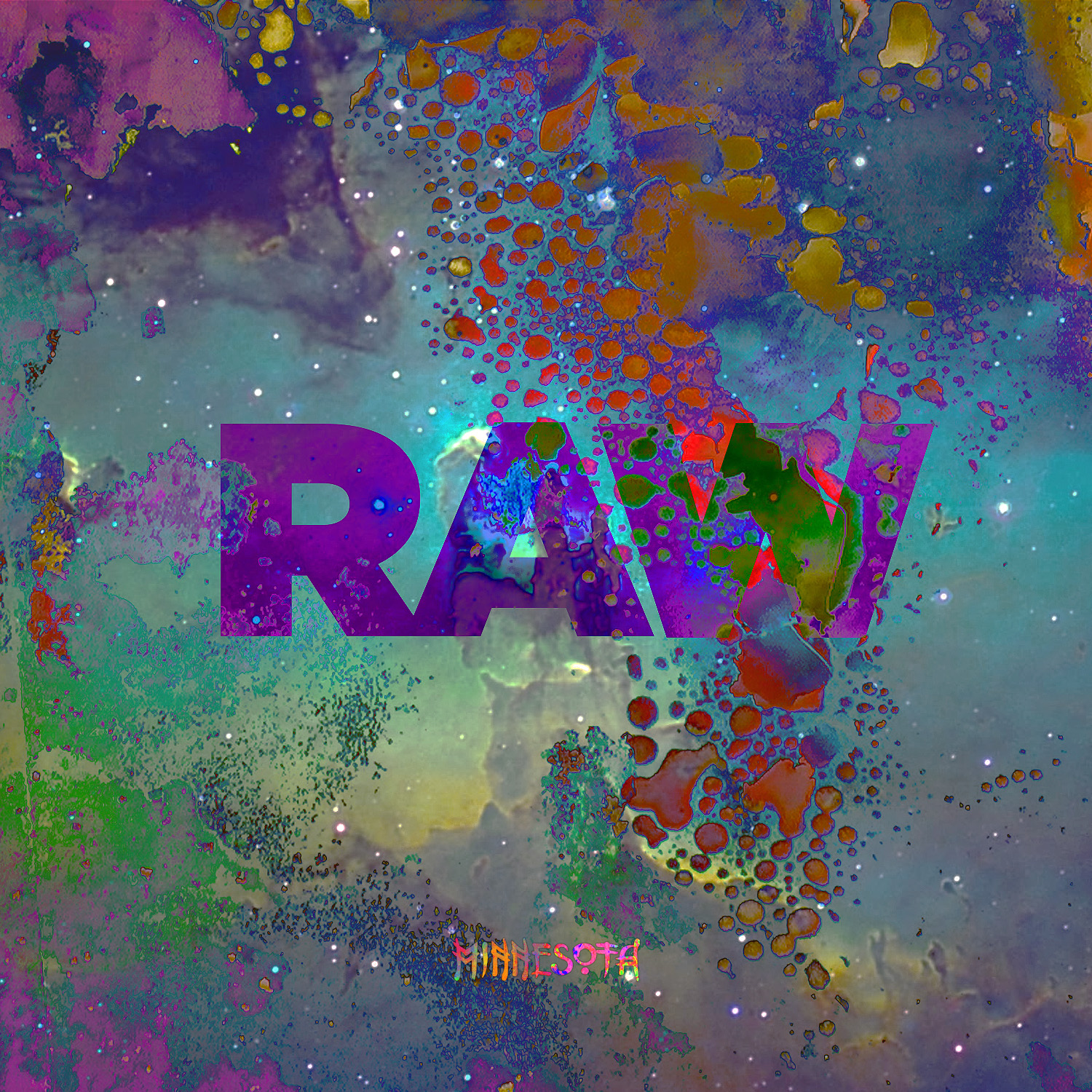 Santa Cruz-dwelling bass producer Minnesota needs no introduction. Having mastered the techniques behind myriad styles and approaches to production, his confidence and ability in the studio has only increased with time. His latest release comes in the form of a heavy dubstep anthem called “Raw.” Complete with a slowly building, unconventional song structure and wide, rippling waves of synth, this track represents the best that Minnesota has to offer. It’s currently up for free download here.

Beginning with a sweep of bright tones and an arpeggiated blip, the track begins to unfold into an atmospheric and ethereal ballad. The tempo picks up pace, and snare rolls are brought to life alongside a swelling siren and steady clap series. The drop is characterized by its pulsating ebbs and flows of layered synth and its straightforward percussion arrangement. Sharp dubstep elements stab in and out of the space, adding a grungy feeling to an otherwise optimistic track. After the break runs its course, the mood returns to a brief simmer. Eventually the swell returns a second time, leading back into a relative repeat of the first drop.