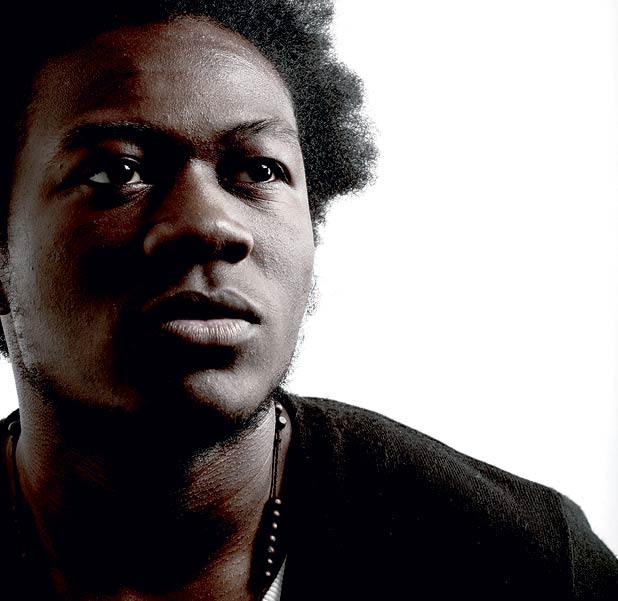 Benga Explains How His Absence Was Caused By Mental Health Issues

We never think that it will happen to someone we know. I don’t personally know Adegbenga Adejumo, better known as Benga, but I believe the metaphor extends. February last year, Benga announced that his DJing career was through. Almost a year later, Benga uploaded a new track called “shut it down” that would be part of his upcoming record. He then uploaded “Secret Garden Party” three months later, but has been quiet until about four days ago. In the past four days, he has uploaded four remixes/bootlegs and they’re all absolutely fire. (Get em before they get taken down.)

But the biggest revelation came late last night when Benga unexpectedly took to Twitter to explain the mental health issues that he has been facing since the day he announced his “retirement.” He explained it in an extremely succinct and curt fashion, letting fans and loved ones learn the truth quickly.

I might as well explain it on here. My bipolar was brought on by drugs and the schizophrenia was the result of excessive touring. 👊🙌

But for the people around me ie skream and artwork they must have been so terrified. Not to mention hurt by my behavior. 💙 to them

Schizophrenia, and moreso bipolar disorder, are not the life-altering illnesses they used to be. Of course, they still carry a massively heavy social stigma, but the conditions are more understood now than they were even ten years ago. Considering Benga’s massive output these past few days, it might be safe to say that he has it under control.

The thing is I was able to take medication for a few months prescribed by doctor who was able to tell exactly what my condition was.

Change and innovation can only be brought about by awareness, and Benga’s bravery has caused a lot of awareness in the electronic music community and beyond. This is only the first step of many in the fight against social stigmas associated with mental health disorders, but major props to Benga for taking that huge step in the first place.