Science is so freaking cool. While we are all aware of the advances science has helped make in terms of technology and the way we perceive music, little know of the Insterspecifics Collective and the strides they have been making on a completely new front.

The Mexico based team have made a breakthrough in turning bacteria into viable and audible music. That’s right, the Interspecifics Collective have gotten bacteria to sing with their new instrument dubbed the Energy Bending Lab:

“A modular instrument comprised of a set of custom-built synthesisers and transduction tools to create a real-time sonification of electric properties found in some bacteria. And through the use of cymatics—visible frequency vibrations—it is later converted into a pattern generator. Conceptualized as a DIY interspecies system, the interface amplifies the microvoltage produced by these microorganisms transducing their oscillatory features into raw electronic signals tuning the internal clock of the whole system and producing an unexpected array of sound patterns.

The object explores the relationship between waveforms, matter, and the physical form of frequencies, seeking a pattern-based understanding of our context to illustrate the underlying order within the universe and human consciousness that appears to be intimately related to vibration.”

Essentially, this means that the device converts the reverberated energy that bacteria gives off into sound.

The project is fairly new and with more experiments underway, we can expect far more advanced sounds to come from the new project. The collective took the liberty of uploading pictures of the device: 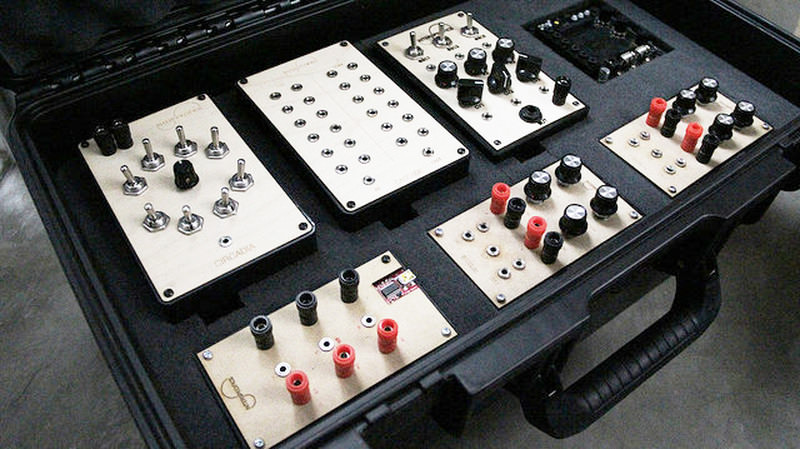 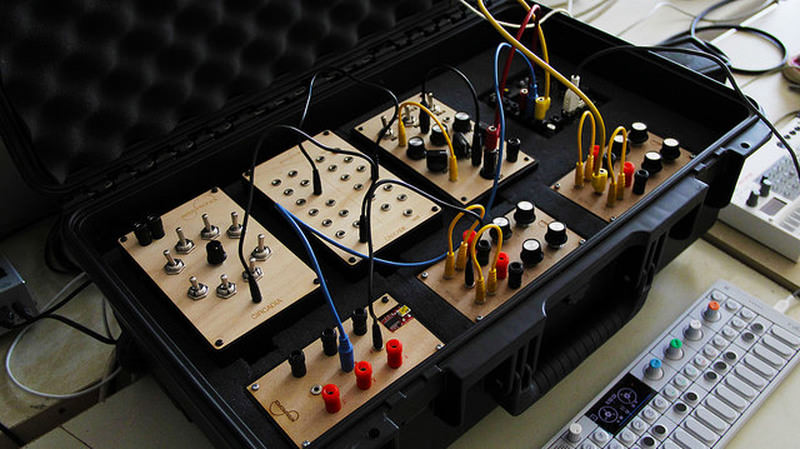 Although pictures of the device and the concept is cool lets be honest; we just want to hear what bacteria sounds like. Luckily, the Insterspecifics Collective has that covered as well. Check out the Soundcloud clips below: