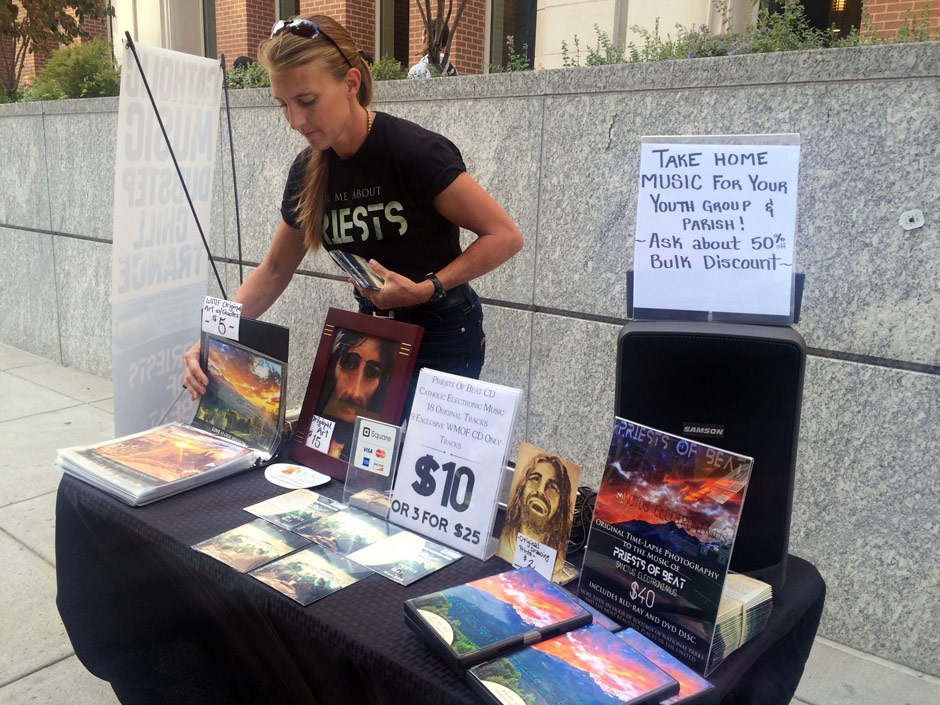 I wish this was a fake story, I really do. After a bit of research, I’m sad to report that it is indeed true. News is emerging of a new form of Catholic/Christian music, and yes, it’s EDM-oriented. Dubbed the Priests of Beat, a new group is trying to meld Catholic vocals with various forms of electronic music. As sad as this makes me, it’s still a pretty hilarious concept that isn’t quite as awful as it sounds.

Self-proclaimed makers of “Catholic Dubstep, EDM, Trance, Chill, House,” Priests of Beat aim to appeal to the younger side of the church, adapting to this generation’s tastes in music. This in itself is a good idea, as artists have always tried to adapt to the fluctuations in audience music taste. Priests of Beat have a generic “EDM” kind of sound, but I’ll admit their production level isn’t as bad as others. But even then, it’s still nothing that I would give a second listen.

A supporter of the group had this to say:

Music varies so much across the board, and a lot of the protestant, evangelical music it’s got some good lyrics, but a lot of it is very commercial. I don’t want to offend anybody, but it’s not my kind of music. I look for the deeper rhythms of the ambient dubstep.

Kids these days are liking the dubstep and the house and the EDM, so it will be interesting to see if Priests of Beat gain traction in the community. It’s hard to imagine that happening, but who knows…Ultra 2016 anyone?

Check it out for yourself below and decide if I’m being too harsh.