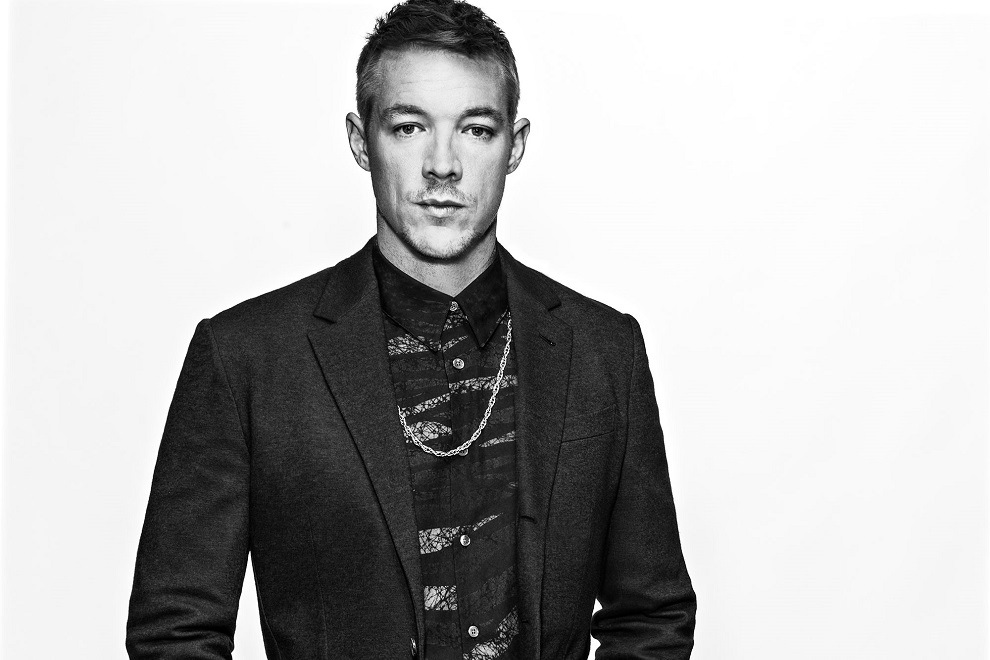 Diplo Doesn’t Enjoy The Day Off

While most of us in America enjoy a day off today, do we really know what it’s all about? Spaghetti Wap aka Diplo took to Twitter this morning to express his distaste for Columbus Day, an already controversial holiday.

We’re taught that Columbus sailed from Spain and ‘discovered’ America in 1492. When explaining this to children, the story ends there. What remains untold to the youngsters is the sheer slaughter and enslavement of thousands of indigenous peoples, facts that undoubtedly mar the Columbus Day name.

Diplo used this fact to bash the holiday, giving it a 0/10 on his holiday scale.While I wouldn’t have chosen his exact words, he did hit the nail right on the head by saying “mass genocide wasn’t really that tight.” Check out his full tweet below!

And don’t worry Canadian friends, Diplo didn’t forget about you…