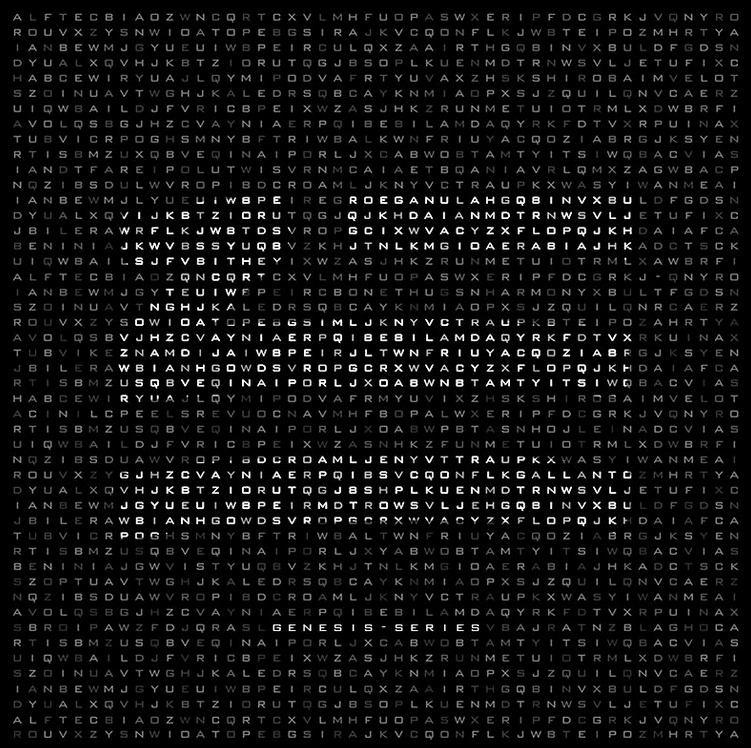 Zhu Reveals His Biggest Collaboration Yet At SoCal Festival

Zhu’s Genesis Series continues this week with the follow up to last week’s collaboration with Bone Thugs N Harmony, but he’s back in the news for another reason. Zhu performed at CRSSD Festival this weekend and played an electrifying set, according to those who were there, and dropped some new music during his performance.

In particular, he dropped one piece of music that fans have been waiting for since the Genesis Series was even announced – his collab with Skrillex. The producer who has been collaborating with nearly everyone under the sun has done a track with the mysterious producer, and you can hear the first snippet from this weekend. The audio is weak, and the cam is shaky, but if you’re a fan and willing to grab onto whatever you can in order to get an early scoop, then take a look below.