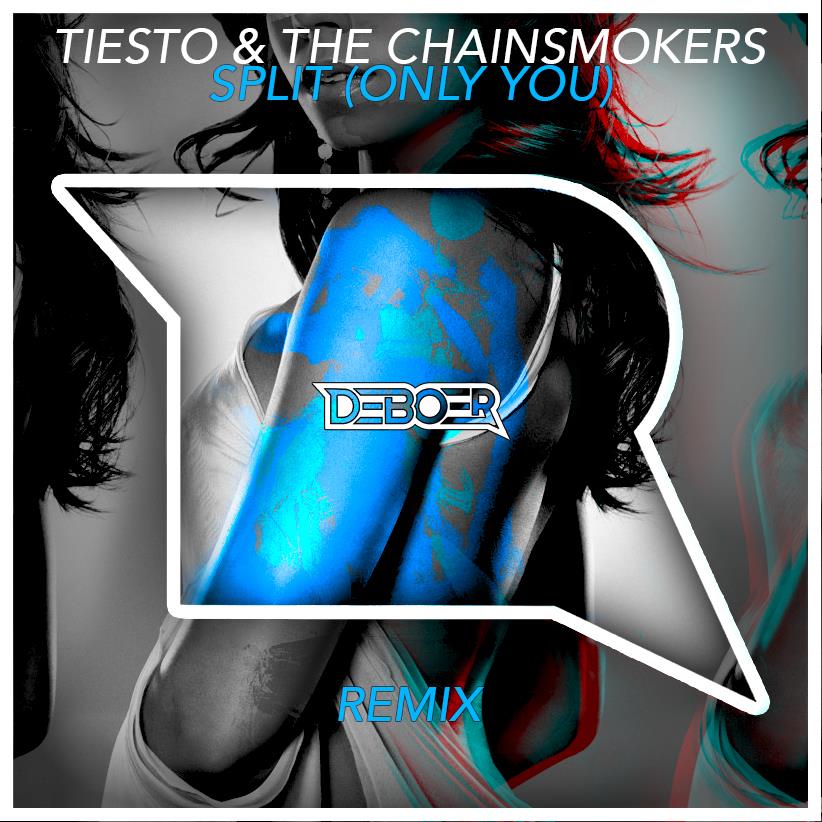 Your EDM Premiere: Tiësto & The Chainsmokers – Split (Only U) [DeBoer Remix] [Free DL]

Local Toronto-based producer DeBoer really made a splash when his last bootleg was given some major support by the likes of Dillon Francis via BBC Radio 1, The Chainsmokers, MakJ, and more. This time around, he has another future house banger that might allow the talented young producer to add a few more lines to the “supported by” column on his SoundCloud page.

His rock-infused take of Tiësto & The Chainsmokers‘ “Split (Only U)”  gives us the best of both worlds with a crazy intro guitar rift before heading over to the EDM world with a dark future house drop. With great percussion kicks and plucky bass, DeBoer really does a great job of covering both bases with regards to both rock and electronic dance music. If you’re feeling this like I am, be sure to grab yourself a free download here!