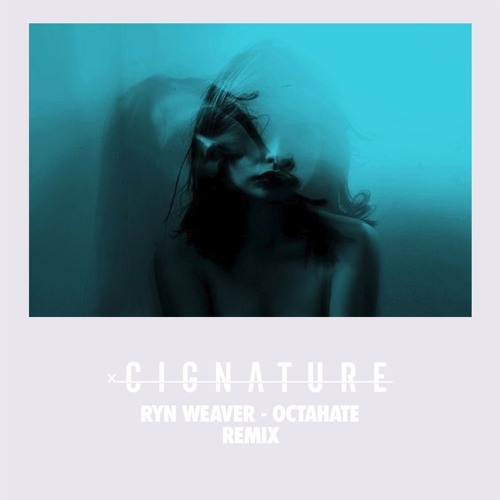 Who exactly is Cignature anyway? While the anonymous producer has been busy making hits for some time now, speculation has arisen over the mystery man’s identity and some have fingered Audien, by virtue of a quickly deleted tweet, as evidence enough that he is in fact Cignature.

Borrowing Ryn Weaver’s vocals, Cignature manages to set the dancefloor alight with this powerful synth-driven progressive house hit which has me dancing rings around my room right now. Emotional and moving, this track really brings me back to the summer festival days of two months ago.

Whether you believe that Audien IS in fact Cignature or not, be sure to snag your free download copy of his “Octahate” remix here!