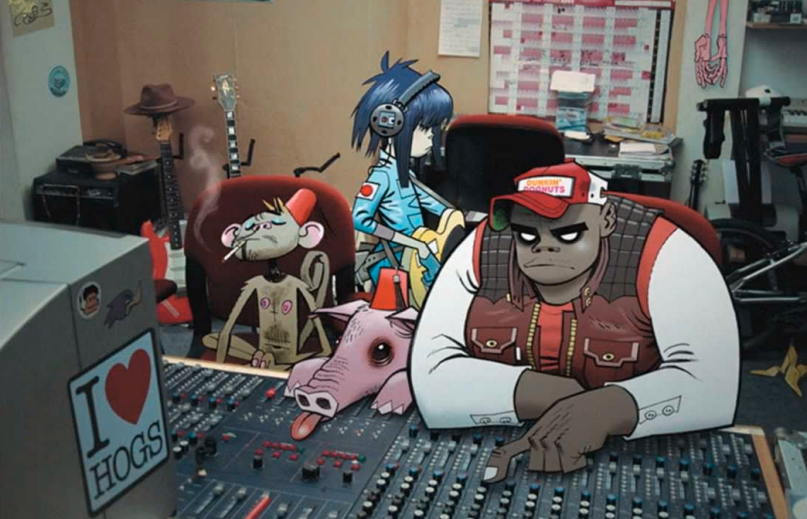 In a new interview with DIY, collaborator Jamie Hewlett confirms that “sessions are now underway.”

Hewlett, who is behind the group’s iconic animations, told DIY that he’s “shutting myself away” to work on Gorillaz’s fifth album. “I’m working on it at the moment, and it’s going very well,” he added. “I’m very excited. I don’t want to say too much about it, but I’m at that phase of experimentation. What I try not to do when I’m working in this creative period, the cooking of the mess, is go to other peoples’ exhibitions and look at other peoples’ work. I close my eyes, and don’t want to know what anyone else is doing. Doing that has kind of ruined the creative process for me in the past, and I don’t want to let that happen again.”

The new material is slated for a 2016 release.

Source | Excerpts taken from CoS