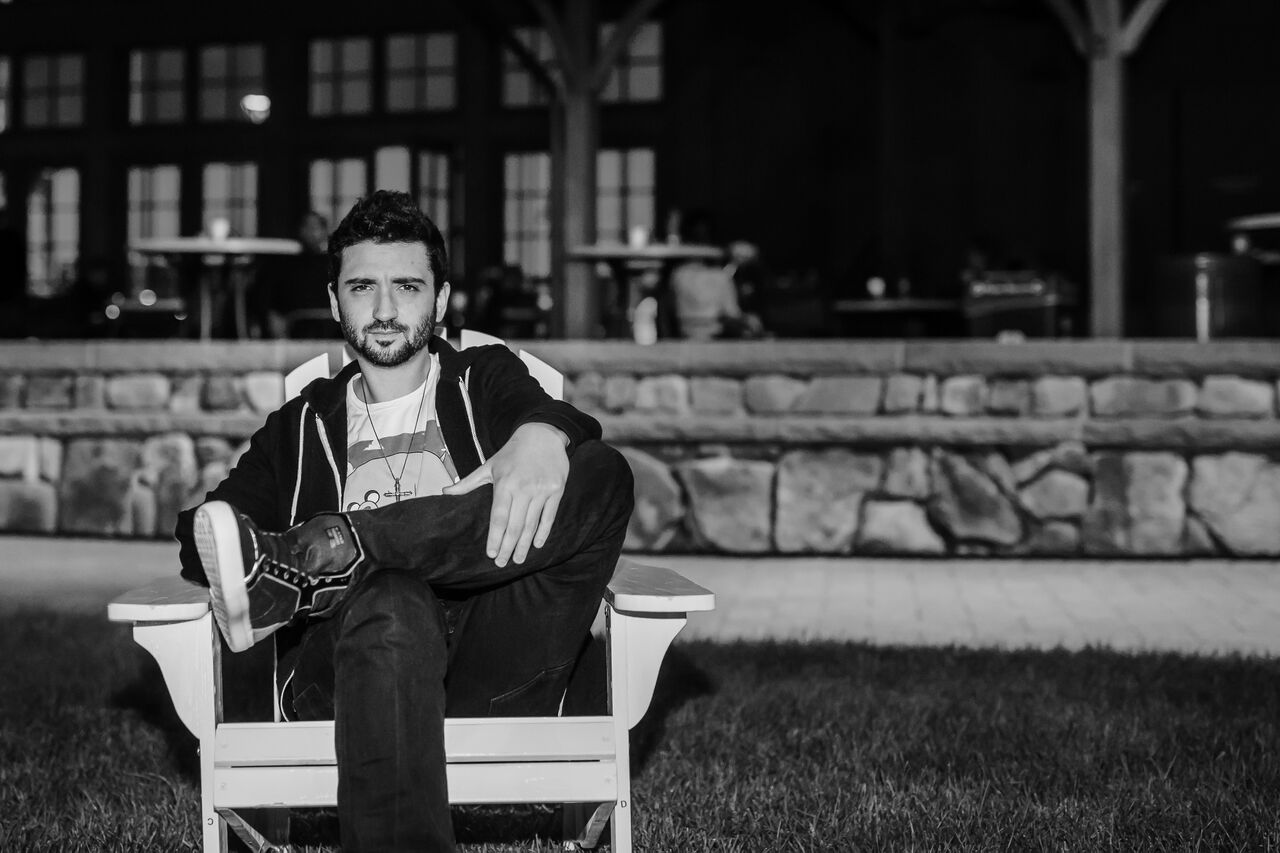 Doctor P follows up his admittedly weak last single “Bubblehead” with a much, much stronger tune in “Alphabet Soup.” Where the last single took elements from mainstage trap and house to create a bouncy, but uninspired, banger, “Alphabet Soup” soars in its embrace of mainstage dubstep with an old school twist.

Adding Cookie Monsta and Messinian onto the credits keep Doctor P’s evolving style grounded in history and they have a noticeable affect on the tune. Even Slum Dogz sort of makes an appearance in the latter half of the tune when it switches up and goes all DnB on yo’ face.

Doctor P has said in a couple interviews that he doesn’t plan on releasing an album, and he is okay with experimenting with his sound a little more. I’m okay with that too – I don’t need every release to be of the same type as his 2010-2012 era. However, I’m still waiting for that level of consistency to return. This is a good start.

Use the links below to buy the track if you dig it.