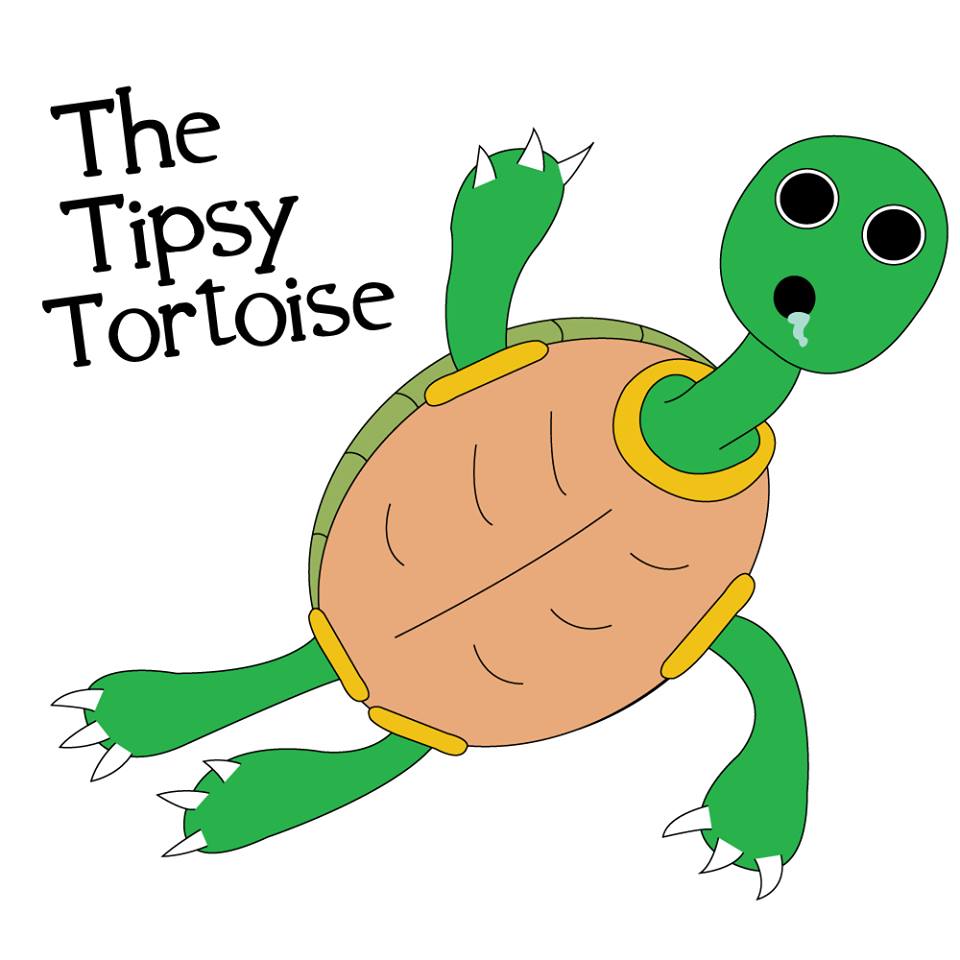 Tropical house first entered the mainstream view last year with superstars Kygo and Thomas Jack leading the way. But since the beginning of 2015, the sound has gone through various phases and revisions to become what it is now – one of the most viral new genres in music.

Producers that vibe with the chill sounds have come out of the woodwork like crazy, and veteran producers that have discovered something new are abundant. Somewhere in the middle lies EDX, who loans his talent to promotional channel The Tipsy Tortoise in support of the 50,000th follower on Soundcloud.

For more than a year we’ve been working endlessly on The Tipsy Tortoise project. The countless late nights with thousands of submissions trying to pick out the good music from the bad. Our journey to 50K followers on Soundcloud is complete and we’re on to bigger and better things! We want to give you our 4th “Tipsy Session” a one hour mix from Your EDM with special guest DJ @EDXmusic

Be sure to support The Tipsy Tortoise by throwing them a follow on Soundcloud!