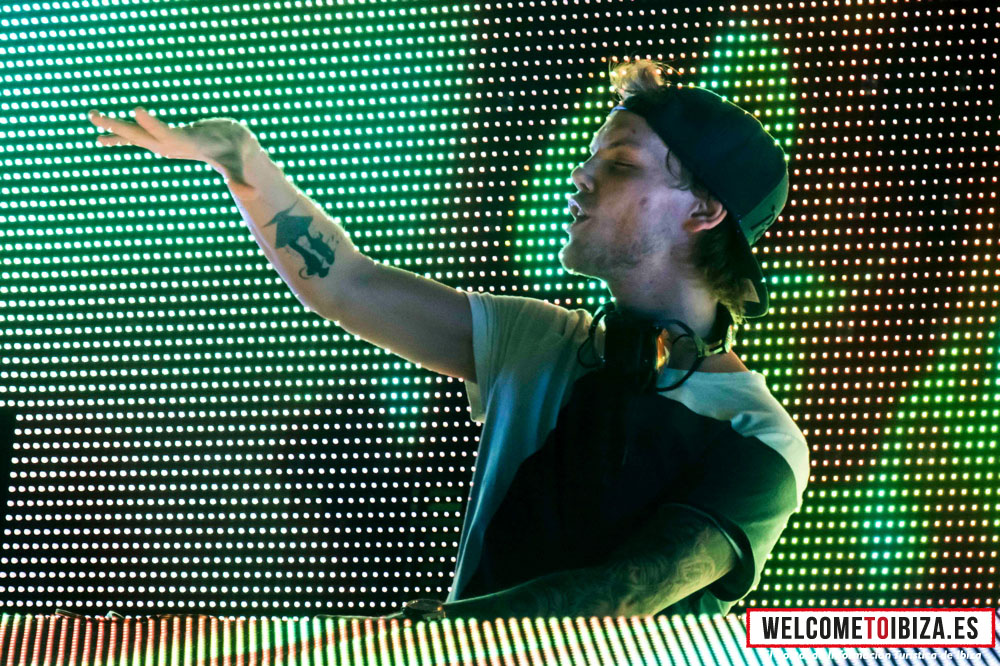 It’s no secret that DJs love video games, but some love them so much that they want to be in them. Stars like Steve Aoki, Deadmau5, and Nicky Romero have all been pixellated and added to the fold of some of our favorite games and now Avicii is joining the fray.

The Swedish producer had his first taste of video game glory when his track “Levels” was featured last year in a Disney video game rework of the legendary film Fantasia. This time, he’ll have entire PS4 video designed after him called Avicii Vector, which was debuted at Paris Game Week. Based on the trailer below, the game sounds like a rhythm matching game like Guitar Hero mixed with a racing game. Fans could also design their own levels or play in classic multiplayer mode.

This is just the latest in a series of massive branding campaigns by Avicii, who has also worked with Ralph Lauren, Volvo, and ALCATEL ONETOUCH in the past.