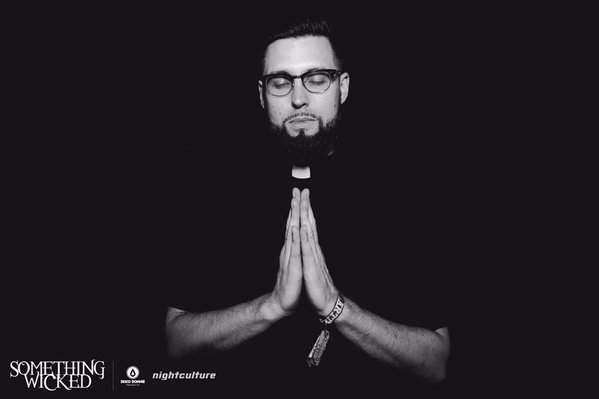 Bad news coming out of Tchami and DJ Snake‘s camp tonight, as we’ve received word that they and their manager were involved in a car accident earlier in the day.

The crash was not fatal, although management has said that there were injuries sustained. We can’t say to what extent the injuries go at this time. Doctors have given the two orders to discontinue their touring, however, until they are able to properly recover.

The same statement has been released on the Facebook and Twitters of DJ Snake and Tchami:

Today, Snake and Tchami’s Manager was driving the two of them when they were involved in a car accident. Due to injuries…

Unfortunately, the accident will likely force Tchami to cancel his performance at Chicago’s Freaky Deaky this weekend. No word yet on who will fill in during his Friday slot at 7 p.m.

Your EDM has reached out to the boys’ management for further information. We will update this post as we find out more. Our best wishes go out to everyone involved in the accident.