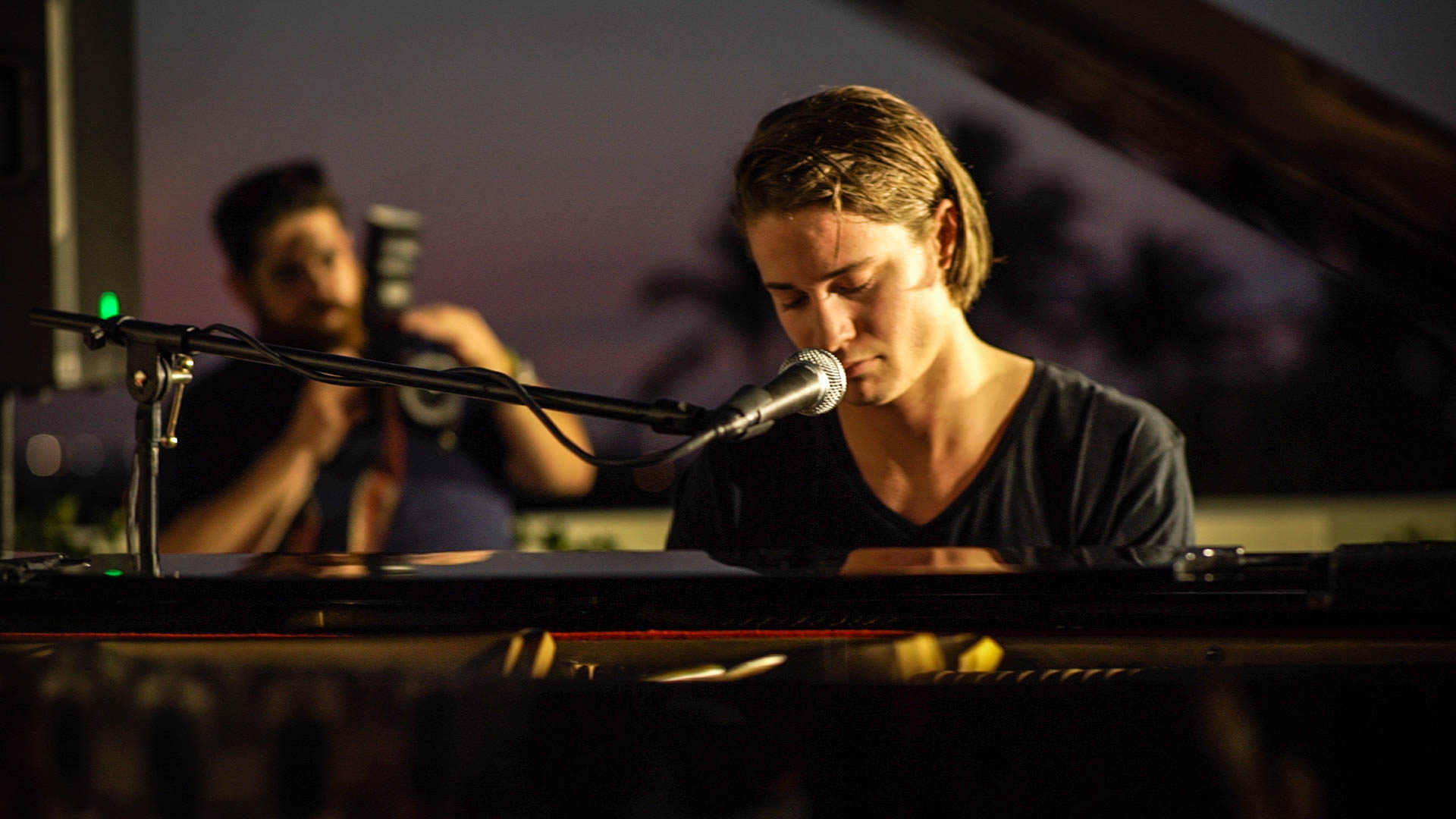 Kygo can’t stop. It’s no secret the king of tropicalia is one seriously talented guy (his latest Piano Jam still has us gasping), but seeing Kygo live is an entirely transcendent experience. After bringing John Legend on stage at a sold out Greek Theatre, Kygo once again left fans entranced with a show on The Late Late Show with James Corden.

Clad in an idyllic white, Parson James and Kygo indeed steal the show with this live television performance. A beautiful contrast to the full production of the original mix, this stripped down and unplugged version has our hearts entwined in knots. Parson’s vocals are simply riveting against Kygo’s emotive melodies, reminding us of the innate beauty within electronic music. Click the link below to re-live the performance, and be sure to catch Kygo on his final string of shows for the year.