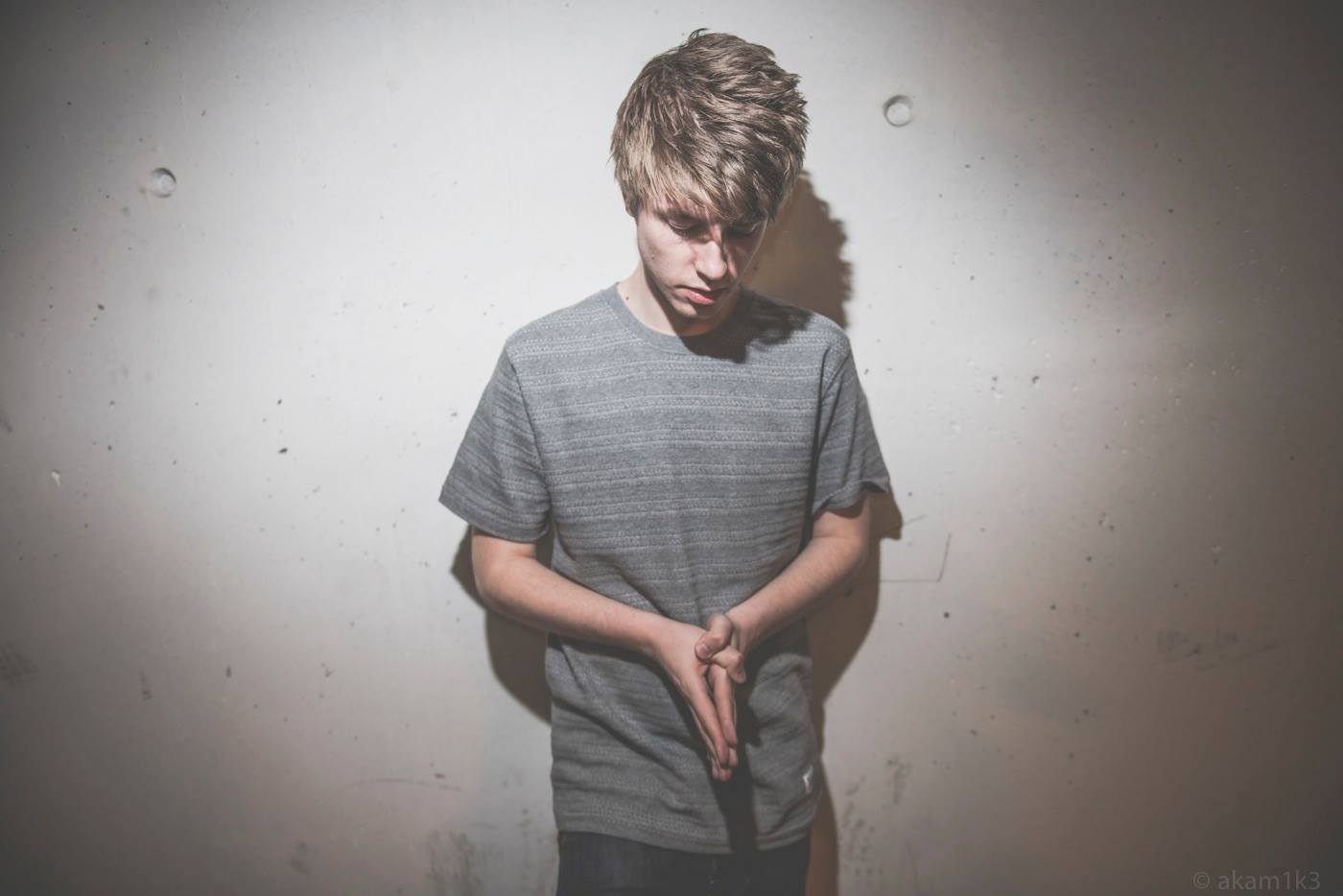 Lido: “This Is Not An EDM Show”

I’m a straight male but I would let Lido sex me up after what I witnessed last night.

Lido is on a tour of North America and stopped by the Fonda Theater in Los Angeles last night, with opener Brasstracks in tow. Sporting a stage covered not in CDJs and LED screens, but real instruments and intricate stage design let me know before the show even started that I was in for a real treat.

First off, saying it right now, Brass Tracks will be headlining their own tour next year. Easy. No question.

Frontman Ivan Jackson, on trumpet, has an absolutely infectious energy on stage. He speaks to the crowd like he’s known us forever, and that’s kind of because he has. As Lido said during his own set, “This isn’t commercial music. You’re here because you searched for this shit.”

They played a short but dense 45-minute set that consisted of everything from their own originals, remixes and covers to a wholly unexpected cover of “Encore” by Jay-Z & Linkin Park. And while the crowd initially started out fairly lukewarm to the idea of a live drummer and trumpeter on stage, we were all reasonably drenched in sweat by the time they were done.

If you want to talk about someone who can attract other up-and-coming producers and make them sweat it out in GA, let’s talk Lido. I counted Sweater Beats, Goshfather & Jinco, Mark Johns, Hotel Garuda just on my own. I was also told that Mr Carmack was in attendance, though wasn’t able to see him. So you see, Lido is a magnet for creatives and visionaries in electronic music, and once the house lights went down, it was pretty plain to see why.

Standing in the middle of an asymmetric lights array, surrounded by drum pads, a keyboard and laptop, stood Lido. The lighting gave the impression of a deity, but make no mistake, Lido is as humble as they come. Multiple times throughout the performance, he would stop (at appropriate times) and thank the crowd for just being there, and supporting him in what he does. It was entirely sincere, and you could see it in his face and hear it in his voice. Inversely, I wanted to thank him just for doing what he does, but I was content in sitting up in the balcony, jaw on the floor.

During one of the more memorable moments of the night, Lido took to the microphone to address the music industry and how he fits into it. His first comment, paraphrased, “This is not an EDM show. I will not tell you to jump or throw your hands up or crouch down and wait for the drop. All I want you to do is have fun and do whatever the fuck you want!”

This speaks to the sort of cookie cutter performance that many top-tier DJs give these days, putting in minimal effort into creating an experience for their fans, and relying instead on their notoriety to get them through their set. Lido essentially said “fuck that” and created an entire experience that neither fans nor I will soon forget.

In the course of the performance, Lido played tracks that will never be heard again – bootlegs and remixes that were removed from Soundcloud, some that were never even uploaded in the first place. Additionally, he brought out Brasstracks for a couple tracks on stage; he brought out Santell, too, for some tracks from The Passion Project, including an incredibly moving live rendition of “Ashley.”

The faces of those around me offered plenty of evidence that Lido was doing his job properly. Rather than watching a faceless DJ on stage turning jog wheels, Lido created an immersive world that you would have no difficulty losing yourself in.

Lido’s tour continues in New York tomorrow. If you’d like to see him in your city, tickets are still available here.