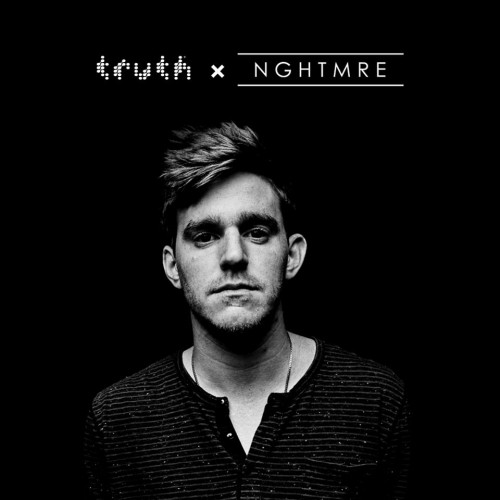 EDM isn’t primarily known for its political subject matter, but a few productions and artists have conveyed political messages beneath the danceable synths and beats. Given the genre’s dominance over music these days, it’s no surprise that companies have begun to treat the genre as a method for promoting awareness and fighting against issues. truth, the influential anti-smoking and anti-tobacco campaign, is setting its sights on EDM with its upcoming “It’s A Trap” campaign, and they enlisted some help from a rising producer.

NGHTMRE announced that he would be producing a new track for truth’s “It’s A Trap” campaign, and he’s getting some help from his fans. The producer asked his followers to comment on his announcement post with the most ridiculous smoking excuse they’ve heard. NGHTMRE and truth will then pick the best comments and use them as lyrics to his upcoming track. NGHTMRE mentioned in his announcement post that a few of his relatives died due to lung cancer from smoking, a likely inspiration behind his collaboration with truth.

Check out NGHTMRE’s announcement below:

Comment and finish this sentence with the most ridiculous social smoking excuse you’ve heard: “Saying you only smoke when __________.” Tag it #ItsATrap #Song and it could become a lyric in a new truth x @nghtmre track.