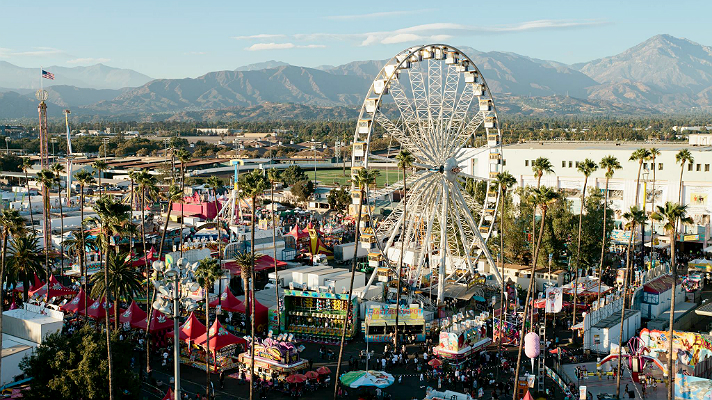 The general consensus from the people I’ve talked to, both here at Your EDM and elsewhere, was that HARD Summer was the best festival of 2015. Taking place at Pomona’s Fairplex Fairgrounds, what should have been remembered as an amazing festival experience was instead overshadowed by the tragic deaths of two women who died from drug-related complications while at the festival.

Following that, Live Nation was forced to cancel September’s HARD Presents… A Night at Fairplex while county legislators moved to scale down last weekend’s Halloween event HARD Day of the Dead in terms of attendees by over a 1/3 from 65,000 to 40,000. In addition, security measures were ramped up which resulted in 310 arrests made over the two-day festival for mostly drug-related offenses or intoxication.

Now, Los Angeles County Government has launched an audit into the nonprofit groups in charge of the taxpayer-owned venue Fairplex in Pomona. County Supervisor Hilda Solis cited the two deaths at HARD Summer as the inspiration behind the investigation.

“Over the past several months, the fairgrounds in Pomona, a County-owned property, has received an increasing amount of scrutiny after two women died at a concert on this property this summer. As a result, the County has initiated a full review of this matter and has created a task force to ensure that public safety remains a high priority.”

If you’re asking what exactly an audit of a nonprofit company has to do with underage kids and drug use, don’t worry; the LA County Administrators have reason to believe there’s also financial foul play at work, as the Los Angeles Times recently discovered that the nonprofit that runs the venue, the Los Angeles County Fair Association, was paying its CEO $900,000 a year in total compensation. Furthermore, the same report also revealed that four other executives at the Los Angeles County Fair Association were receiving total compensation upwards of $300,000 annually.

These high compensation numbers start to look suspicious as the venue actually lost $6.25 million from 2010 to 2013, despite it being granted a tax exemption and taxpayer subsidies. Solis added that “the audit will also review the fairgrounds’ operations to ensure that the public good remains its focus and mission.”

Whether it’s been the tragic drug deaths or financial irregularities, here’s to hoping that the LA County audit can shed some more light into increasingly scrutinized Los Angeles County Fair Association.