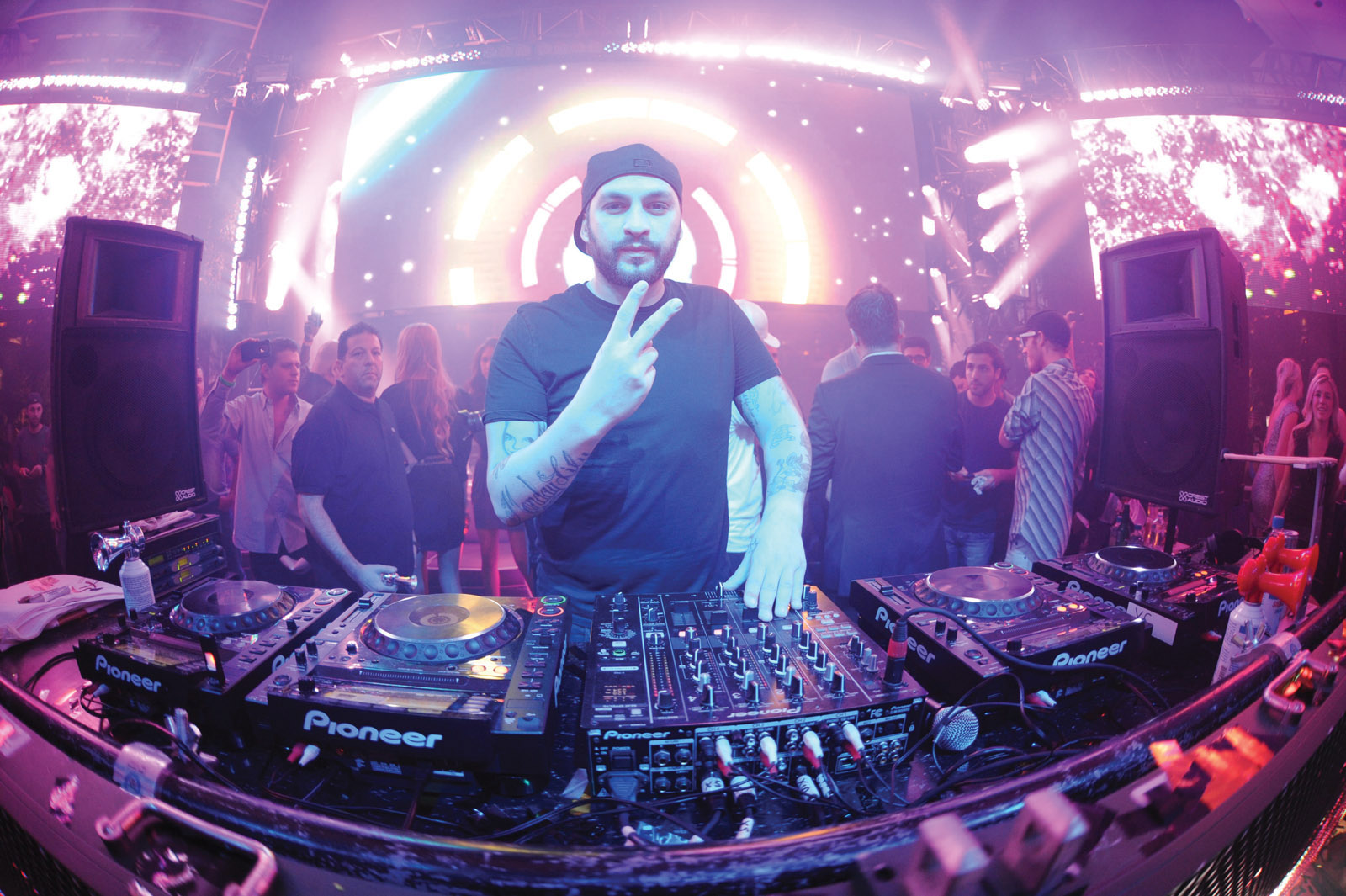 At an annual internet conference in Ireland today, former Swedish House Mafia member Steve Angello called out popstars who have taken to their social media to call out and bash popular streaming services. According to Steve Angello, Pop stars complaining about the money they get from streaming services “should go back and talk to their record labels,” instead of complaining.

Steve Angello’s comments come after artists such as Taylor Swift and James Blunt have led active campaigns against Spotify and others, calling their royalties to artists “pathetic” and “unfair”. Steve Angello believes that artists who complain about the services aren’t doing it because of the royalty wages:

“It’s publicity, A lot of people talk about it.” -Steve Angello

Taking the very progressive high road and embracing streaming is a big step for Steve Angello. Being an important part of the electronic dance music industry for over 10 years, noticing a gigantic shift in the way fans consume music is not always the easiest task.

“Downloading and streaming is the evolution of music services,” he said. “A lot of people are fighting it, but I think it’s the best thing that ever happened.” -Steve Angello

You can read the full story on C Net