Martin Garrix has had quite the year so far, but the young Dutchman doesn’t seem to be slowing down one bit and will cap off 2015 at one of the up and coming international EDM cities – Dubai. While Garrix may serve as the focal point for what looks to be a crazy night of epic proportions, he won’t be the only one spinning. Joining him for the fun at Meydan Dubai will be fellow Dutchmen Jay Hardway, Julian Jordan, and the little known Justin Mylo.

Jay Hardway is a longtime collaborator of Garrix’s, having teamed up to produce both “Error 404”, and “Wizard”. Last year he also released his debut solo single “Bootcamp” which received strong support resulting in a high showing on the Beatport charts. Julian Jordan was named an “Artist To Watch” by MTV last year and also boasts collaboration credits with Garrix in the past for “BFAM” while Justin Mylo appeared with Garrix at Tomorrowland earlier this year and collaborated on “Bouncy Bob”.

It’s definitely nice to see Martin Garrix show some support to his fellow Dutchmen and collaborators that he came up with, most of whom are also fairly young artists as well, and NYE at Meydan Dubai looks to be a great night with Tier 1 GA tickets sold out already. So, hurry up and head on over to the official ticket website here if you’re interested in attending. For those looking for a more comprehensive experience, the Deluxe Pass experience offers an elevated deluxe platform with an open bar and a VIP food station – details here! 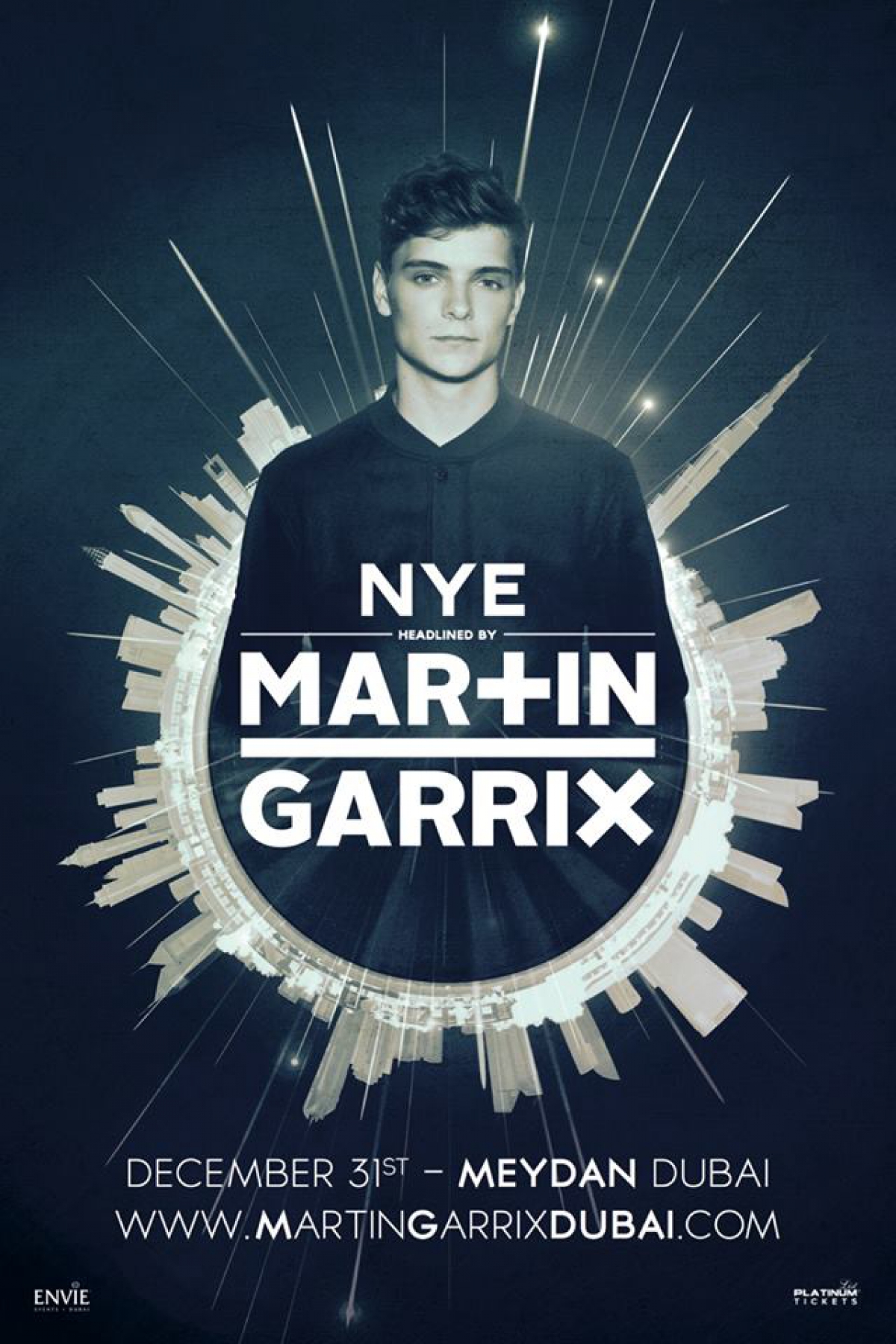