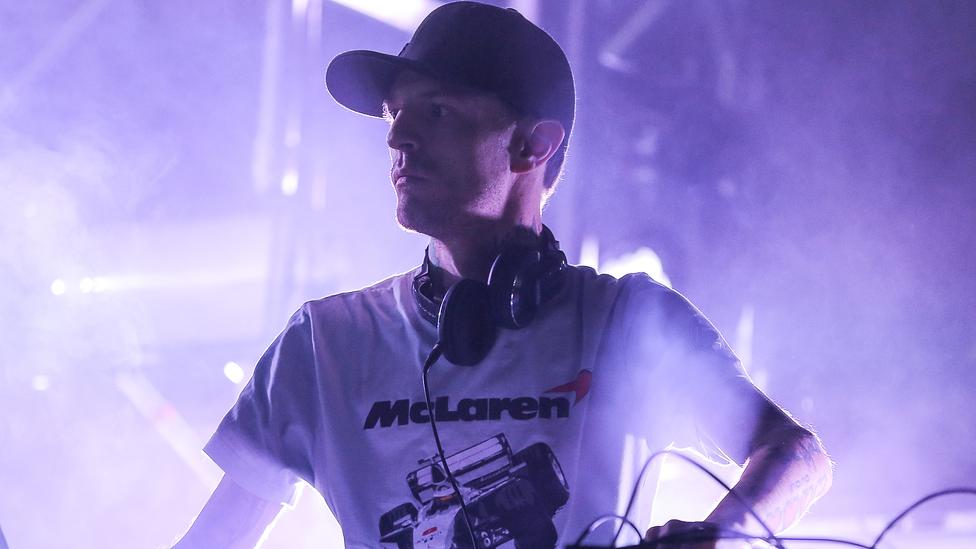 While Deadmau5 has candidly admitted that he hasn’t been all that focused on music in the past 12 months or so, that hasn’t stopped the enigmatic producer from consistently live-streaming himself experimenting – much to the delight of his fans.

On November 9th, toward the end of one of his live streams, Deadmau5 opened and played a new track finished in WAV format, possibly indicative of a final product exported from Ableton.

Dubbing the new track “NVIDIA”, this unreleased work alludes to another track he revealed his Twitch channel the other week, “Imaginary Friends”, with a vocal sample towards the end of “NVIDIA” referencing said “Imaginary Friends.”

If you want to listen to the single track without having to go through 8 hours of a Deadmau5 Twitch.TV video, YouTube user Ridwan Azeez kindly uploaded just the song on to his YouTube channel which you can view below.